BARCELONA, Spain (AP) — Barcelona has been hit recently by a series of setbacks on the field and conflicts inside…
Listen now to WTOP News WTOP.com | Alexa | Google Home | WTOP App | 103.5 FM

BARCELONA, Spain (AP) — Barcelona has been hit recently by a series of setbacks on the field and conflicts inside the club.

And Lionel Messi has had enough of it.

“We have only had problem after problem since January. What we need is some calm and to think about soccer, to think about the games, and to try to improve,” Messi told Spanish sports daily Mundo Deportivo in an interview on Thursday. “At least we need to isolate ourselves (from the noise) because, if not, there are going to be complicated months ahead. … We must be patient and hopefully we can turn this around.”

Since the start of the year, Barcelona has lost the Spanish Super Cup, been eliminated from the Copa del Rey, and ceded the lead in the Spanish league to Real Madrid.

The run of poor results has not been stemmed by a coaching change. Quique Setién replaced Ernesto Valverde and so far the team has struggled to adapt to the physical demands of his high-pressure playing style.

Injuries have also played their part. Striker Luis Suárez is out for several weeks and winger Ousmane Dembele for the rest of the season, forcing the club to make the curious signing of Denmark forward Martin Braithwaite to give it fit bodies in a depleted attack.

But the rest of the chaos has been created by the club.

Messi himself has been embroiled in a public spat with sports director — and former teammate — Eric Abidal, who has accused some players of not playing hard for Valverde. Messi responded on social media by demanding that Abidal name names and to take full responsibility for the firing of Valverde.

Two weeks later, Messi maintained his position that he had felt “attacked” by Abidal as a member of Barcelona’s squad and its captain.

“It bothered me that a club official, a sports director, had put the squad in middle of the firing of coach. That seemed crazy to me,” Messi said. “He takes the decisions. That’s why I decided to clarify things. I knew that I couldn’t let the sports director attack me like that.”

Abidal said Thursday he should’t have talked publicly about the team’s problems.

“I’ve learned that internal issues need to be resolved within the club, not in the media,” the former player said.

Then came the oddest of all the Barcelona maladies when earlier this week the club severed its contract with an Internet services company that made negative comments on social media about people within the club. Reports by Spanish radio Cadena SER said those online comments included Messi, fellow player Gerard Piqué, as well as former coach Pep Guardiola.

Messi said that he was still not sure what had happened.

“The truth is that I find it strange that something like that could happen,” the Argentine said. “But they (Cadena SER) also said there was evidence. We will have to wait to see if it is true or not.”

Barcelona President Josep Bartomeu said Thursday an investigation remains open and the club will publicly talk about the results when it’s completed.

“We are working internally and analyzing everything,” he said. “When we have anything else to say, we will let everybody know.”

Messi made the call for his club to put its house in order ahead of an important stretch of matches for the defending league champions. After hosting Eibar on Saturday, Barcelona travels to Italy to face Napoli in the Champions League on Tuesday. It will then visit Real Madrid on March 1 in a “clásico” that could determine who leads the league.

Messi, however, also sent a message to Barcelona’s fans that he has no plans to abandon the club that has been his home since he was 13 years old.

The 32-year-old Messi is Barcelona’s all-time leading scorer with 622 goals. He has helped it win more than 30 trophies, including four Champions Leagues and 10 Spanish league titles. 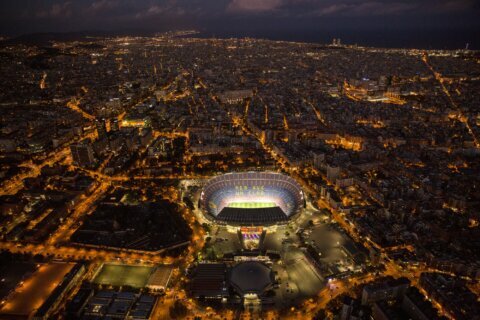 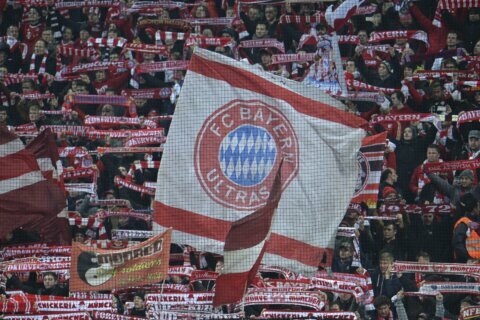 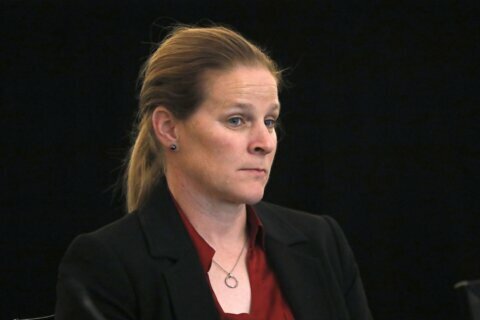