Macron apologizes to Albania on wrong anthem at soccer game

TIRANA, Albania (AP) — Albania’s prime minister says French President Emmanuel Macron has apologized to him after the wrong national anthem was played ahead of a European Championship qualifier between the two countries on Saturday.

Edi Rama tweeted Sunday that Macron expressed “his sincere apology for the scandalous gaffe of the French Football Federation with our National Flag anthem!”

Albanian players looked bemused — and fans angry — when Andorra’s anthem was played instead of Albania’s. Andorra is in the same qualifying group as France and Albania.

The start of the match at Stade de France was delayed for about 10 minutes, and the right anthem then played.

Another incident occurred when the stadium announcer mixed up Armenia — which is not in the same group — with Albania.

France’s next opponent is Andorra at home on Tuesday. 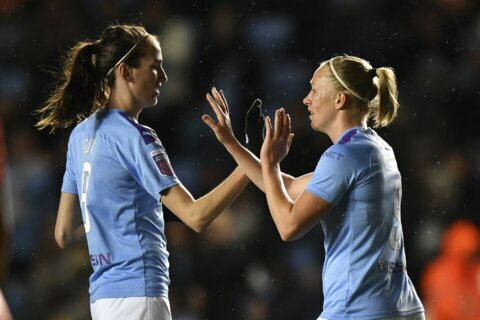 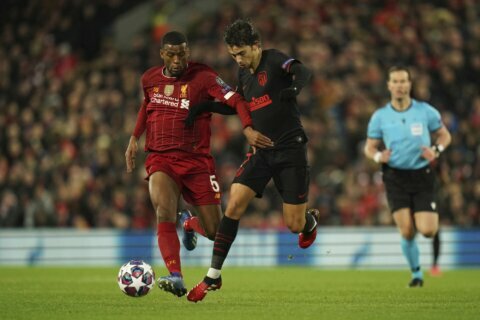