Scientists have created “synthetic” mouse embryos from stem cells without a dad’s sperm or a mom’s egg or womb.

The lab-created embryos mirror a natural mouse embryo up to 8 ½ days after fertilization, containing the same structures, including one like a beating heart.

In the near term, researchers hope to use these so-called embryoids to better understand early stages of development and study mechanisms behind disease without the need for as many lab animals. The feat could also lay the foundation for creating synthetic human embryos for research in the future.

“We are undoubtedly facing a new technological revolution, still very inefficient … but with enormous potential,” said Lluís Montoliu, a research professor at the National Biotechnology Centre in Spain who is not part of the research. “It is reminiscent of such spectacular scientific advances as the birth of Dolly the sheep” and others.

A study published Thursday in the journal Nature, by Magdalena Zernicka-Goetz at the California Institute of Technology and her colleagues, was the latest to describe the synthetic mouse embryos. A similar study, by Jacob Hanna at the Weizmann Institute of Science in Israel and his colleagues, was published earlier this month in the journal Cell. Hanna was also a coauthor on the Nature paper.

Zernicka-Goetz, an expert in stem cell biology, said one reason to study the early stages of development is to get more insight into why the majority of human pregnancies are lost at an early stage and embryos created for in vitro fertilization fail to implant and develop in up to 70% of cases. Studying natural development is difficult for many reasons, she said, including the fact that very few human embryos are donated for research and scientists face ethical constraints.

Building embryo models is an alternative way to study these issues.

To create the synthetic embryos, or “embryoids,” described in the Nature paper, scientists combined embryonic stem cells and two other types of stem cells – all from mice. They did this in the lab, using a particular type of dish that allowed the three types of cells to come together. While the embryoids they created weren’t all perfect, Zernicka-Goetz said, the best ones were “indistinguishable” from natural mouse embryos. Besides the heart-like structure, they also develop head-like structures.

”This is really the first model that allows you to study brain development in the context of the whole developing mouse embryo,” she said.

The roots of this work go back decades, and both Zernicka-Goetz and Hanna said their groups were working on this line of research for many years. Zernicka-Goetz said her group submitted its study to Nature in November.

Scientists said next steps include trying to coax the synthetic mouse embryos to develop past 8 ½ days – with the eventual goal of getting them to term, which is 20 days for a mouse.

At this point, they “struggle to go past” the 8 1/2-day mark, said Gianluca Amadei, a coauthor on the Nature paper based at the University of Cambridge. “We think that we will be able to get them over the hump, so to speak, so they can continue developing.”

The scientists expect that after about 11 days of development the embryo will fail without a placenta, but they hope researchers can someday also find a way to create a synthetic placenta. At this point, they don’t know if they will be able to get the synthetic embryos all the way to term without a mouse womb.

Researchers said they don’t see creating human versions of these synthetic embryos soon but do see it happening in time. Hanna called it “the next obvious thing.”

Other scientists have already used human stem cells to create a “blastoid, ” a structure mimicking a pre-embryo, that can serve as a research alternative to a real one.

Such work is subject to ethical concerns. For decades, a “14-day rule” on growing human embryos in the lab has guided researchers. Last year, the International Society for Stem Cell Research recommended relaxing the rule under limited circumstances.

Scientists stress that growing a baby from a synthetic human embryo is neither possible nor under consideration.

“Perspective on this report is important since, without it, the headline that a mammalian embryo has been built in vitro can lead to the thought that the same can be done with humans soon,” said developmental biologist Alfonso Martinez Arias of the Universitat Pompeu Fabra in Spain, whose group has developed alternative stem cell based models of animal development.

“In the future, similar experiments will be done with human cells and that, at some point, will yield similar results,” he said. “This should encourage considerations of the ethics and societal impact of these experiments before they happen.” 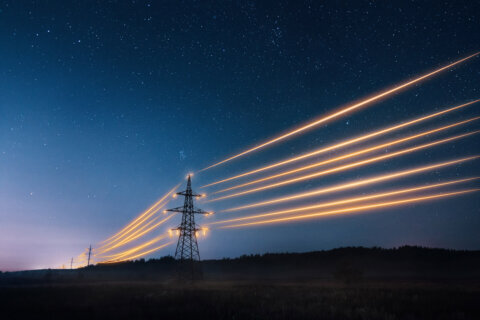 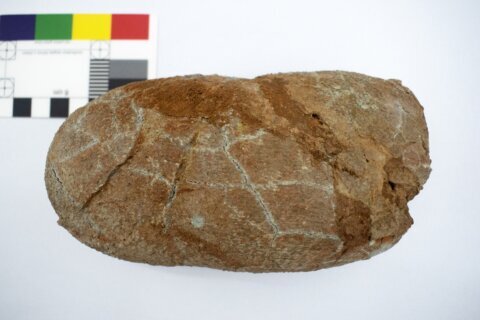 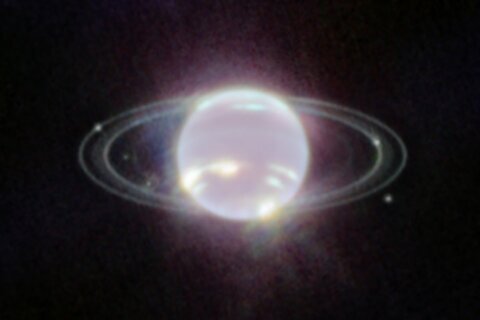