As farmers across the country deal with more extreme weather, researchers are trying to carve out a solution to protect pumpkins from climate change’s wrath, potentially saving the crop for generations to come.

The popular fall fruit likes to be grown at a temperature of 75 to 85 degrees Fahrenheit, experts say, but rising temperatures could result in less production, threatening the livelihoods of U.S. farmers who rely on the seasonal crop.

Illinois would be hit particularly hard as the state leads the U.S. in pumpkin production, growing more than 500 million pounds a year and bringing in an estimated $200 million in revenue. Some scientists estimate that by the end of the 21st century, the average daily temperature in Illinois could increase between 4 and 14 degrees.

Alan Walters, a professor at Southern Illinois University and one of the only scientists studying the effects of the warming temperatures on pumpkins, is crossing different varieties of pumpkins with optimal characteristics like a sturdy stem in the hopes he will create a perfect heat-resistant pumpkin.

“What we’re talking about is trying to save a particular way of American life,” Walters told meteorologist Megan Glaros for CBS Mornings.

“Pumpkins are native to the U.S. and Mexico. So it’s really part of us,” he said.

Each year, the U.S. produces about 1.3 billion pounds of pumpkin, according to the U.S. Green Chamber of Commerce, and sales of products that include pumpkin — like yogurt, bread and desserts — top $1 billion.

Walters said he’s constantly fielding calls from farmers all around the country — not just in Illinois, but in states that, right now, are deemed too hot for pumpkins. Those farmers hope that his research could help them reap the benefits of this specialty crop as well.

One of them is Wayne Sirles, a fifth-generation farmer who works at Rendleman Orchards in southern Illinois. His family had been planting vegetables there since the 1870s, but extreme weather began disrupting his business several years ago.

“We are pretty much dictated by Mother Nature,” Sirles told CBS News.

“Our production was basically going down due to various disease pressures that you would get from excessive amounts of rain,” he said.

As climate change brings about more precipitation and more intense spring rainfall in Illinois, the rain and wetter fields forced Sirles and his wife, Michelle, to pivot from zucchini and cucumbers to pumpkins.

“I’m the fifth generation. Our family has been doing this for 50 years. They’ve adapted so I think hopefully we can continue to adapt,” he said.

Walter said the entire hybrid process that he hopes will save pumpkins — and the livelihoods of farmers like Sirles — can take years. But for him, it’s worth it.

“We need to start looking further into the future 50, 75, 100 years, what’s really gonna happen during that time,” he said. “I’ll be long gone by then, but hopefully some of my pumpkins will still be around.” 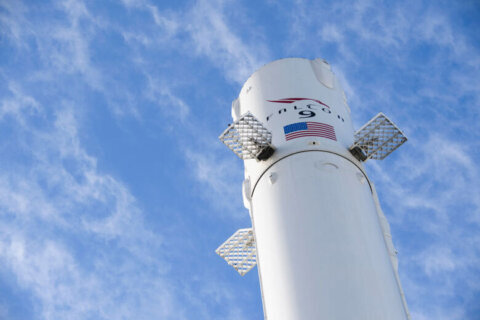 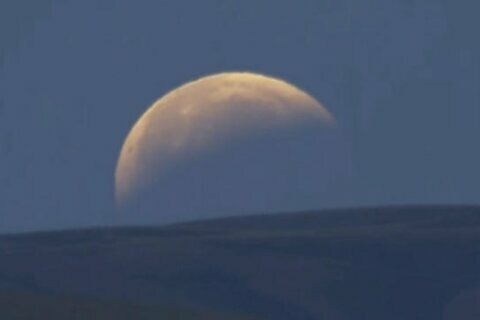