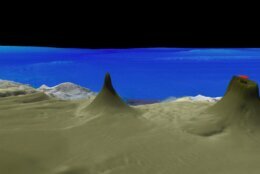 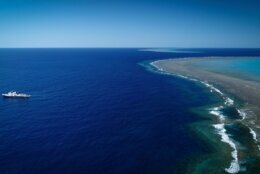 A “massive” new reef measuring 500 meters (about 1,600 feet) has been discovered in Australia’s Great Barrier Reef, making it taller than some of the world’s highest skyscrapers.

Scientists found the detached reef, which is the first to be discovered in more than 120 years, in waters off North Queensland while on an expedition aboard research vessel Falkor, ocean research organization Schmidt Ocean Institute announced Monday.

The reef was first discovered on October 20, as scientists completed an underwater mapping of the seafloor of the northern Great Barrier Reef.

Using an underwater robot named SuBastian, the team explored the reef on Sunday, and live streamed footage of the exploration.

Experts say that the base of the “blade-like” reef measures 1.5 kilometers wide (nearly 1 mile), rising 500 meters to its shallowest depth of 40 meters below the ocean surface.

There are seven other tall detached reefs in the area, including the reef at Raine Island — a significant green turtle nesting site.

Robin Beaman, who led the expedition, said he was “surprised” by the discovery.

“To not only 3D map the reef in detail, but also visually see this discovery with SuBastian is incredible,” he said in a statement.

“This unexpected discovery affirms that we continue to find unknown structures and new species in our ocean,” Wendy Schmidt, co-founder of Schmidt Ocean Institute, said in a statement.

“The state of our knowledge about what’s in the ocean has long been so limited. Thanks to new technologies that work as our eyes, ears and hands in the deep ocean, we have the capacity to explore like never before. New oceanscapes are opening to us, revealing the ecosystems and diverse life forms that share the planet with us.”

The Great Barrier Reef, the world’s largest coral reef, covers nearly 133,000 square miles and is home to more than 1,500 species of fish, 411 species of hard corals and dozens of other species.

But the reef is facing a crisis — recent studies have shown that it has lost 50% of its coral populations in the last three decades, with climate change a key driver of reef disturbance. 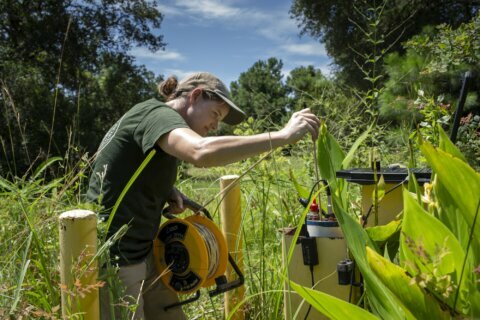 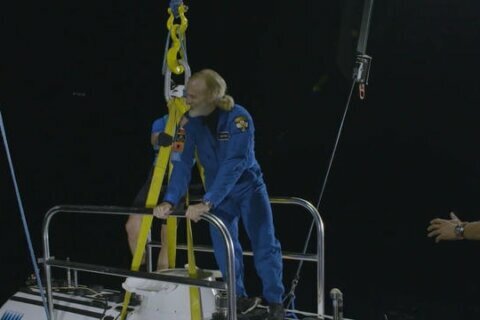 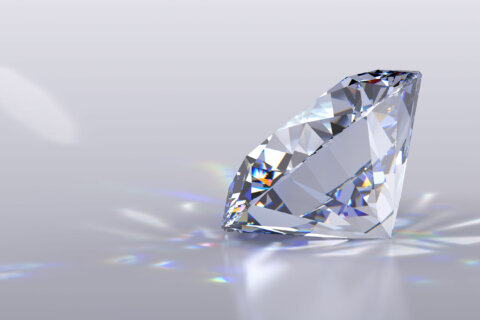