BERLIN (AP) — A former German military reserve officer was convicted Friday of spying for Russian intelligence for several years and given a suspended sentence of a year and nine months.

The Duesseldorf state court found that the defendant was in contact from October 2014 at the latest with several high-ranking employees of the military attache’s office at the Russian Embassy in Berlin who also worked for Russia’s GRU military intelligence service. The 66-year-old was identified only as Ralph G. in line with German privacy rules.

The court said he gave his Russian contacts information on the German military’s reserves as well as publications on the security and the defense policy of the U.S. and its Western allies, documents on the effect of sanctions imposed against Russia in 2014 on Germany, and a link to a working paper on the now-suspended Nord Stream 2 gas pipeline project.

In addition to his position as lieutenant colonel in the German military reserves, the suspect was a member of German business committees, thanks to his civilian job as the sales manager of a company in Erkrath, near Duesseldorf, the court said.

Judges found that he was motivated by his Russia-friendly positions as well as a wish to be of interest to his Russian military contacts and strengthen his reputation as a “security expert.” He received invitations to Russian Embassy events in Berlin and to an annual security conference in Moscow.

The court said it took account of other factors in its verdict, including that nearly all the information he passed on was publicly available — but also the fact that his actions spanned more than four years.

Russian airfield hit, a day after drone strikes on bases 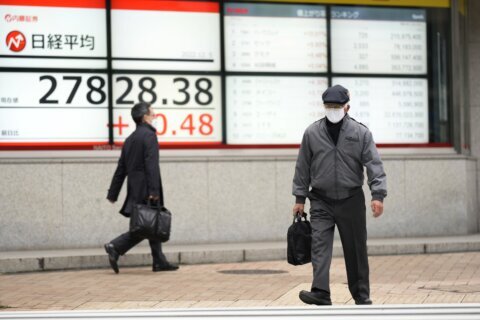