MOSCOW (AP) — Russians on Friday began voting in the country’s first election since the Kremlin sent troops into Ukraine on Feb. 24.

Voters are casting ballots to elect more than 31,000 officials, legislators and local council members across the country’s 82 regions.

Many opposition politicians have been barred from running in the three-day vote that takes place both at polling stations and online.

Previous use of online voting in last year’s parliamentary election has drawn allegations of vote fraud from the Kremlin’s political foes. Opposition members also were critical of the voting being extended to three days instead of one day in the past, arguing that the new rules make it more challenging to monitor the election.

While some prominent Russian opposition politicians have been jailed or barred from running in the vote, over a 100 independent candidates are running for municipal councils in Moscow.

Municipal councils, the lowest level of local governance with little real powers, have become important battlegrounds for opposition politicians cut off from competing in national races. 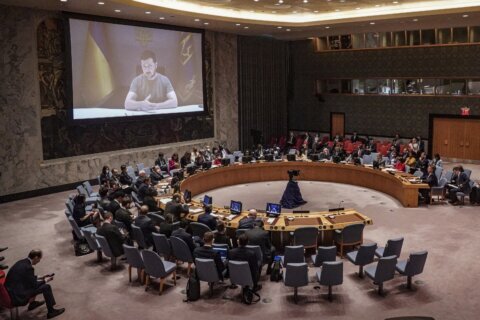 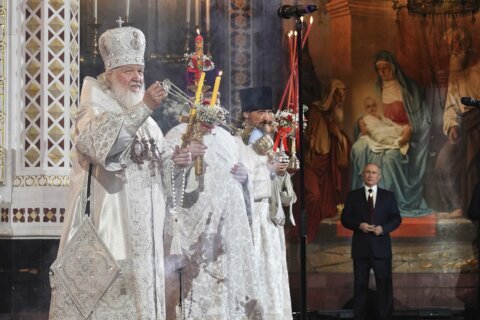