Moscow film festival opens with praise of soldiers in Donbas

Festival head Nikita Mikhalkov, the Academy Award-winning director of “Burnt By The Sun,” brushed that off, saying “It makes no difference how big are the stars that come. I’m interested in people who come, because they are interested in meeting us.”

“These days, the heroes are in Donbas,” he said, referring to eastern Ukraine’s industrial heartland, two regions that Russia recognized as sovereign this year after Russia-backed separatists began fighting the Ukrainian government there in 2014.

“That is where the new elite and the new heroes are being born. Actually, a new world and a new society are being born there. The problem is that unfortunately not everybody understands that this is serious and it’s here to stay,” he said.

The festival opened with the premiere of a widely anticipated Russian historical epic: “Land of Legends,” directed by Anton Megerdichev. 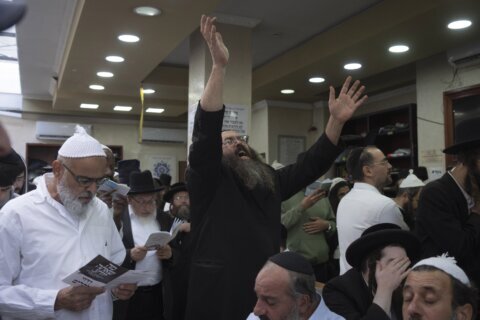 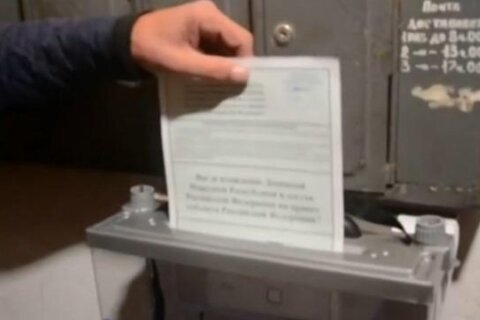