The U.S. Cyber Command mission, known as a hunt forward operation, involved a specialized team that worked side-by-side with Lithuanian officials to identify vulnerabilities and root out any malicious cyber activity on the networks of the country’s foreign affairs ministry and defense systems. It ended this month.

The three-month operation coincided with Russia’s war against Ukraine and was part of an ongoing effort by the Cyber Command to work with foreign governments that want help protecting their networks.

“These were countries that had asked for our assistance, deploying our defensive teams forward, being able to identify malware and tradecraft our adversaries were using, and then sharing that broadly with a commercial provider,” Gen. Paul Nakasone, the head of the Cyber Command, said Wednesday in describing the operations.

The start of the Lithuania operation predated the Russia-Ukraine war, which was launched by Russia on Feb. 24 and has involved persistent hacking by Russian forces though caused ultimately less damage than many observers had anticipated. 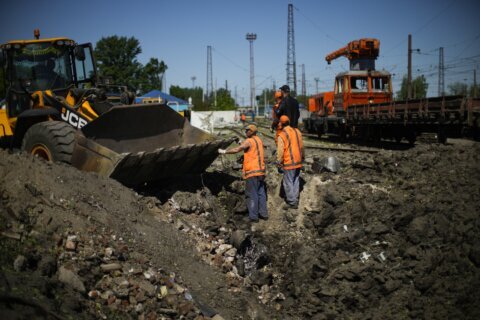