All coconut milk is not created equal. Canned coconut milk — both regular and light — is made from finely…
Listen now to WTOP News WTOP.com | Alexa | Google Home | WTOP App | 103.5 FM

All coconut milk is not created equal. Canned coconut milk — both regular and light — is made from finely ground coconut meat that’s recombined with water for a uniform, viscous texture that can easily overwhelm other ingredients. That’s one reason why in Colombia they make their own, and we found at Milk Street it was a lot easier than it sounds.

In this recipe from our book “Milk Street Tuesday Nights,” which limits recipes to 45 minutes or less, we use a quick homemade coconut milk to braise savory chicken thighs.

The milk comes together in a blender by combing unsweetened shredded coconut with hot water. We then strain the mixture, pressing on the solids, to extract a milk that is lighter in both flavor and body. The process takes only a few minutes and yields a light, flavorful coconut milk that works wonderfully.

Colombian cooks use the milk as the base of a coarse, bright-yellow sauce laced with bouillon powder and a packet of annatto-heavy sazón. We substitute easier-to-find turmeric and soy sauce to replicate the same savoriness.

Tomato paste adds depth, and fresh cherry tomatoes — stirred in with fresh lime juice — brighten the chicken. The fresh, buttery flavor of the coconut milk enhances rather than overpowers the other flavors for a dish with a luscious texture and floral fragrance.

We liked this paired with coconut rice, but plain rice is good, too.

2 tablespoons grapeseed or other neutral oil

In a blender, combine the coconut and 2 cups warm water. Let stand until the coconut begins to soften, about 1 minute. Blend on high until creamy, 1 to 2 minutes. Strain through a fine mesh strainer set over a large measuring cup or medium bowl, pressing on the solids; you should have 1½ cups strained coconut milk. Discard the solids; set the coconut milk aside.

In a large Dutch oven over medium, heat the oil until shimmering. Stir in the turmeric and cook until fragrant and the oil has turned yellow, about 30 seconds. Add the onion and garlic and cook, stirring occasionally, until the onion is softened, about 3 minutes. Stir in the tomato paste and allspice until well combined, then stir in the coconut milk, soy sauce and 1 teaspoon salt. Bring to a simmer, nestle the chicken in an even layer in the liquid, then cover and reduce to medium-low. Cook until the chicken is no longer pink when cut, 18 to 22 minutes, flipping the pieces halfway through.

Using tongs, transfer the chicken to a bowl. Bring the liquid to a simmer over medium and cook, stirring frequently, until thickened and reduced by about half, about 12 minutes. Pour in any accumulated chicken juices and simmer another minute. Off heat, stir in the lime juice and tomatoes. Taste and season with salt, then return the chicken to the pot, turning to coat. Cook until heated through, 2 to 3 minutes. Transfer to a serving bowl and serve with lime wedges. 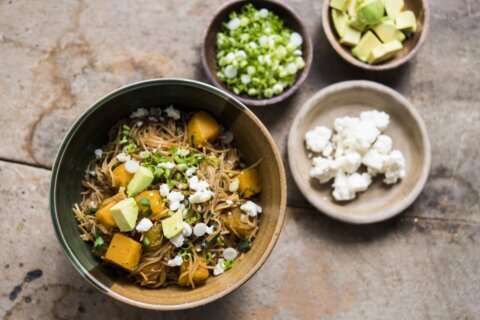 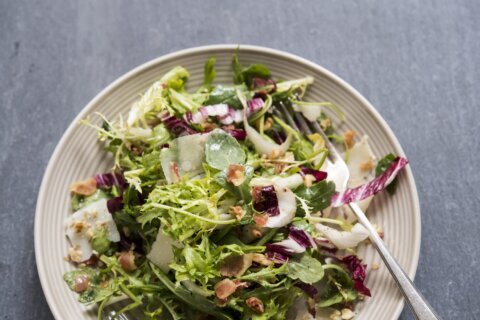 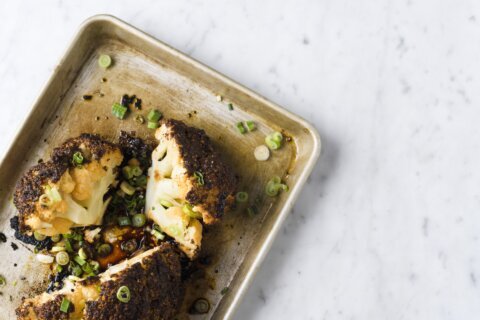