DETROIT (AP) — Ford is expanding a recall of SUVs and telling owners to park them outside after a series…
Listen now to WTOP News WTOP.com | Alexa | Google Home | WTOP App | 103.5 FM

DETROIT (AP) — Ford is expanding a recall of SUVs and telling owners to park them outside after a series of engine fires that can happen even when the ignition switches are off.

The company also announced Friday that it’s recalling another 100,000 SUVs in the U.S. for a different problem that also causes engine fires.

In May Ford recalled about 39,000 Ford Expedition and Lincoln Navigator large SUVs in the U.S. and told owners to park them outdoors and away from buildings. On Friday the company expanded that recall to cover more than 66,000 vehicles from the 2021 model year after getting reports of five more fires.

At the time of the first recall, Ford didn’t know what was causing the fires. But on Friday the company said it has traced the cause to printed circuit boards that are susceptible to an electrical short. The company says it has reports of 21 fires and one injury, but no reports of fires extending to buildings.

The circuit boards are part of the battery junction box. Dealers will check the box for melting damage and replace it if needed. They’ll also remove or repair a cooling fan ground wire that connects to the junction box. Parts are expected to be available in early September.

About one-third of the recalled SUVs can be fixed immediately by removing the ground wire, Ford said.

The other recall covers certain 2020 through 2022 Ford Escape and Lincoln Corsair SUVs as well as some Ford Maverick small pickups. All have 2.5-liter hybrid or plug-in hybrid powertrains.

Ford says if the engine fails, significant amounts of oil and fuel vapor can leak onto hot parts, causing a fire. The company says it has 23 reports worldwide of fires while the engines are on, but no injuries.

Engines can fail due to a crankshaft machining problem. That problem has been fixed in production, but the recalled vehicles could have it.

Dealers will add drain holes to an under-hood shield and change the active grille shutters to allow more air flow and reduce under-hood temperatures to below the ignition points of fuel vapor or engine oil.

Owners will be notified starting Aug 8. 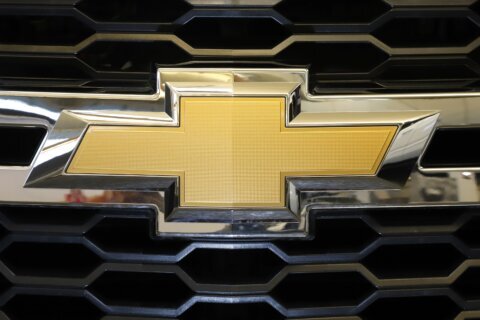 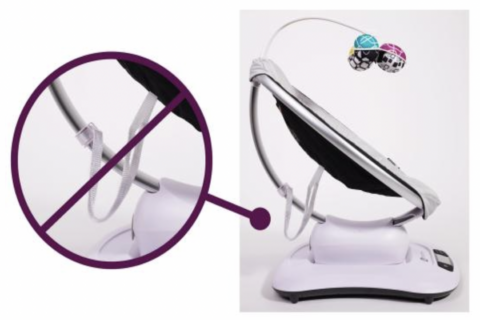