CORONAVIRUS NEWS: CDC to shorten guidance for quarantine | Who will get the vaccine first? | Health tips during the pandemic | Latest test results
Home » Recalls » Toyota adds 1.5M US…

Toyota adds 1.5M US vehicles to recalls for engine stalling

DETROIT (AP) — Toyota is adding 1.5 million U.S. vehicles to recalls from early this year to fix fuel pumps that can fail and cause engines to stall.

The company says the latest recall brings the total to 5.8 million Toyota and Lexus brand vehicles that need to be repaired worldwide.

The recall affects more than 40 vehicles in the U.S. dating to the 2013 model year, covering much of the Toyota and Lexus model lineup.

Toyota said in a statement Wednesday that the fuel pumps can suddenly stop operating, and that can cause the vehicles to stall. Drivers may not be able to restart them. If the stall happens at high speeds, the risk of a crash could increase. Toyota wouldn’t say if the problem has caused any crashes or injuries.

Toyota and Lexus dealers will replace the fuel pumps at no cost to customers.

Toyota began recalling the vehicles in January with about 700,000, and added 1.2 million in March. The company said that it didn’t recall all the vehicles at once because it was monitoring data and investigating to see if vehicles outside the scope of the original recalls would experience the same problem. 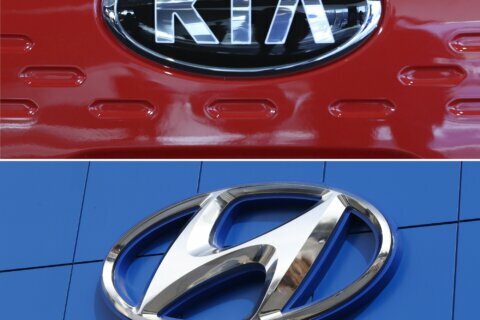 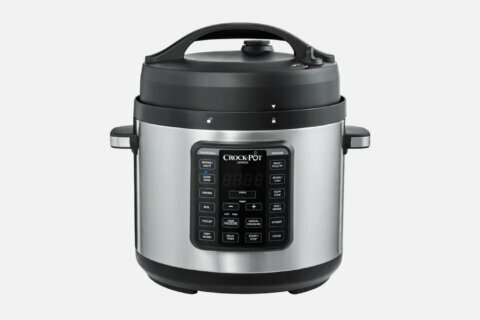 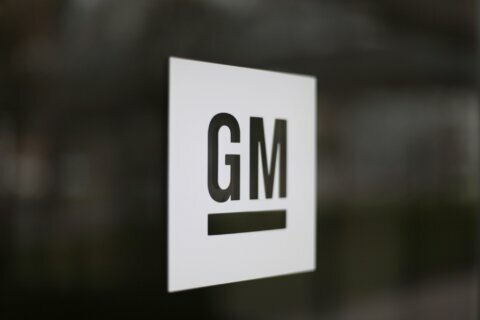