US home sales fell in September for eighth straight month

Sales of previously occupied U.S. homes fell in September for the eighth month in a row, matching the pre-pandemic sales pace from 10 years ago, as house hunters grappled with sharply higher mortgage rates, rising home prices and a still tight supply of properties on the market.

The National Association of Realtors said Thursday that existing home sales fell 1.5% last month from August to a seasonally adjusted annual rate of 4.71 million. That’s slightly higher than what economists were expecting, according to FactSet.

Sales fell 23.8% from September last year, and are now at the slowest annual pace since September 2012, excluding the steep slowdown in sales that occurred in May 2020 near the start of the pandemic.

The housing market has been slowing this year because of rising mortgage rates. The average rate on a 30-year home loan rose to 6.94% this week, the highest rate since April 2002, according to mortgage buyer Freddie Mac. A year earlier, the rate averaged 3.09%.

Higher mortgage rates reduce homebuyers’ purchasing power, resulting in fewer people being able to afford to buy a home. Consider, a buyer who got a 3% rate on a 30-year mortgage to buy a $300,000 home last year would only be able to borrow $190,000 today for the same monthly payment.

“This is why the buyers have essentially been pushed out of the market,” said Lawrence Yun, NAR’s chief economist.

Mortgage rates have risen sharply along with the 10-year Treasury yield, which has been climbing amid expectations that the Federal Reserve will keep hiking interest rates in its bid to bring down inflation. The 10-year yield reached its highest level since June 2008 this week.

Because a lag of a month or two usually exists between a signed home purchase contract and a completed sale, the impact from the latest increase in mortgage rates won’t show up in sales for several weeks. That likely means further home sales declines ahead, Yun said.

Surging home loan rates don’t just make homes less affordable, they also discourage homeowners who locked in an ultra-low rate the last couple of years from buying a new home. That, in turn, can limit the number of homes that are available for sale.

The inventory of homes on the market declined in September for the second month in a row. Some 1.25 million homes were on the market by the end of the month, down 2.3% from August and 0.8% versus September last year, NAR said.

On average, homes sold in just 19 days of hitting the market last month, up from 16 days in August. Before the pandemic, homes typically sold more than 30 days after being listed for sale.

At the current sales pace, the level of for-sale properties amounts to a 3.2-month supply, Yun said. That’s unchanged from August. In a more balanced market between buyers and sellers there is a 5- to 6-month supply.

While competition for homes has eased as mortgage rates have surged, it’s not unusual for sellers to receive multiple offers because there are so few properties on the market. That’s helping push home prices higher, even in a slowing market.

Still, Yun expects home prices will decline in roughly half the country next year, with states where home values skyrocketed in recent years experiencing the biggest declines. That includes California, where prices could fall 10% next year, he said. 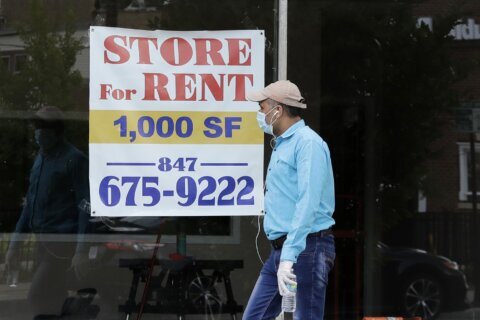 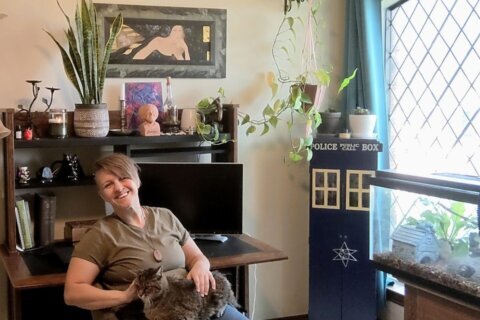