Accessory dwellings get another look in tight housing market 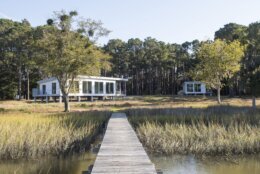 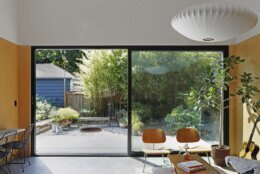 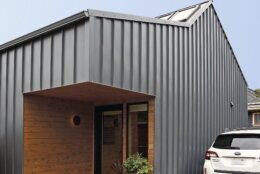 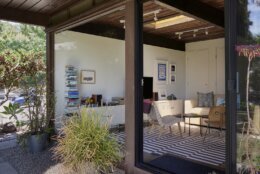 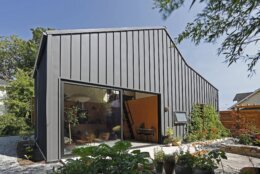 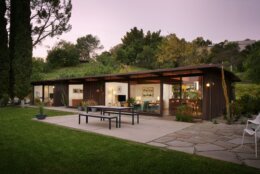 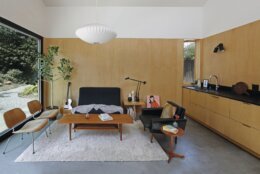 Amid a persistent housing crunch in many parts of the country, some people are finding a solution in Accessory Dwelling Units, or ADUs, also know as granny flats, in-law units or backyard bungalows.

These small homes — separate from the main house — tend to be low-impact and energy-efficient. Where legal, they can add housing to a neighborhood while causing less disruption than constructing new apartment buildings, proponents say.

They’re getting a new look in today’s tight housing market; the last couple of years have seen a shortage of homes for sale, and many are selling for above listing price, according to economists and real estate brokers.

Sheri Koones, whose new book, “Bigger than Tiny, Smaller than Average” (Gibbs-Smith, March 2022), features several examples of ADUs, says they are part of a shift toward smaller, more affordable and energy-efficient homes.

“In our experience, a small space can truly be a generous living experience,” agrees Scott Mooney, an architect in the Portland, Oregon, area who designed an ADU with his wife, Lauren Shumaker, a construction engineer.

They’ve been living in it for over four years, sharing the 624-square-foot space with their toddler and dog. They rent out the larger 1950s bungalow that had already existed on the 5,000-square-foot property.

“The key is maximizing outdoor access, with lots of light, lots of views, pocket doors instead of swing doors and plenty of built-ins. It’s a lot like what you see in RVs or custom vans,” Mooney says.

An ADU could be created by converting a detached garage, or building an apartment above an attached garage. It could be part of a basement, with a separate entrance. Or it could be a new structure if the property is large enough; there are prefab ADUs or blueprints available to buy.

While, for the most part, these units cannot be sold separately from a home, they can be places for elderly parents or adult children to live, or can be used as home offices or guest homes. In some areas, they can be rented out or, as with the Mooneys, provide housing for the homeowners, who then rent out the main house.

“Thousands of jurisdictions across the country, primarily on the West Coast, permit ADUs. In much of the country, though, rules vary widely from one jurisdiction to another,” says Kol Peterson, editor of the online site AccessoryDwellings.org, a clearinghouse for information. The site keeps a list of where ADUs are allowed nationwide and which architects or builders specialize in them.

Homeowners should check with their local municipality for rules, since ADUs are sometimes restricted to a certain height, for example, or their footprint must be limited to a certain percentage of the property.

According to Peterson — who built his own ADU and has been living in it for more than a decade — the units help mitigate housing shortages. They provide homeowners with a way to make a little rent money in neighborhoods that have grown expensive, he says, and offer renters spaces that rent for less than larger, traditional houses.

Peterson says ADUs are more feasible where laws have been mandated at the state level, such as in California and Oregon, as opposed to places where it’s up to local authorities and proposed legislation can end up being onerous.

In localities, an ADU is sometimes required to have its own parking space, for example, something that’s often not an option.

But the rules are changing quickly.

In Portland, around 2 percent of all single family homes now have an ADU, he says. That’s more than any other area in the country.

Vancouver, Canada, is another city in which ADUs are popular.

“The cost of housing is skyrocketing here. My parents had built a new house and weren’t allowed to build a lane house (ADU). Then the rules changed, and my parents are aging and we thought, ‘Let’s go for it’,” says Tanya Dang, who lives with her partner in a 650-square-foot remodeled garage.

“We moved in July 2020, and before that we were living with my parents. So when we moved in, we thought, ‘Oh my goodness, we have all this space now!’”

High ceilings and an ample patio help make the space feel larger, she says. The home, designed by Lanefab Design/Build, has enough storage space for the couple’s outdoor gear plus things her parents had kept in the garage.

“We have a pullout couch and a half bathroom downstairs, so we can even have guests. There’s a fold-out leaf at the kitchen island that allows us to seat six people for dinner,” she says. “People are always surprised at how big it feels.” 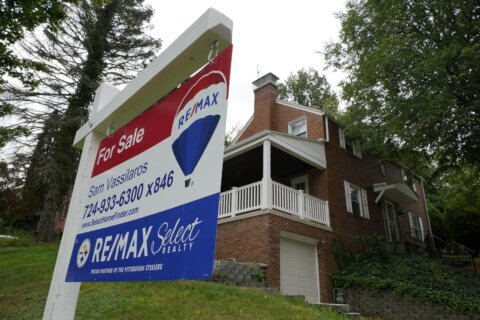