Sales of previously occupied U.S. homes rose for the third straight month in November, reflecting strong demand, low mortgage rates and intense competition for a relatively few number of properties on the market.

Existing homes sales rose 1.9% last month from October to a seasonally-adjusted annual rate of 6.46 million units, the National Association of Realtors said Wednesday. That’s the fastest pace since January, but below the 6.51 million units that economists had been expecting, according to FactSet.

Sales fell 2% from November last year, when they surged as buyers who had held off during the early days of the pandemic jumped back into the market. Through the first 11 months of this year, U.S. home sales are up 10% from the same stretch of 2020.

“2021 has been a very strong year,” said Lawrence Yun, the NAR’s chief economist.

The housing market has strengthened during the pandemic as many Americans transitioned to working at home, which put additional living space at a premium. The surge in demand has led to fierce competition and sharply higher prices.

The national median home price jumped to $353,900 last month, a 13.9% increase from November last year, the NAR said. The sharp increase is partly due to pricier homes making up a bigger share of all homes sold, Yun noted.

As prices continue to climb, many would-be buyers, especially those seeking a first home, are being priced out of the market historically low mortgage rates.

“First-time buyers are really struggling to get into the market,” Yun said.

At the end of November, the inventory of unsold homes stood at just 1.11 million homes for sale, down 9.8% from October and down 13% from a year ago. At the current sales pace, that amounts to a 2.1 months’ supply, the NAR said. 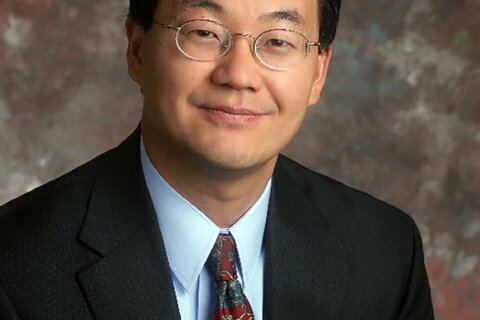 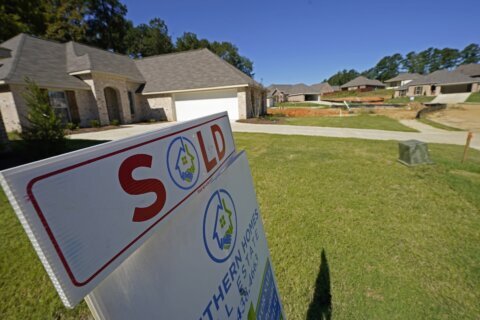