ORLANDO, Fla. (AP) — Authorities found the body Monday of a maintenance worker who was considered a person of interest in the case of a central Florida college student who has been missing since Friday.

Armando Manuel Caballero, 27, was found dead from an apparent suicide in his Seminole County apartment on Monday, as detectives continued to search for Miya Marcano, a 19-year-old Valencia College student.

Orange County Sheriff John Mina on Monday pleaded with the public for any information leading to Marcano.

“Miya is still missing. Her disappearance is suspicious and our detectives suspect foul play,” the sheriff said.

Investigators said Caballero had expressed an interest in Marcano, but she had repeatedly rebuffed him.

Marcano worked and lived at the same Orlando apartment complex where Caballero was employed. The maintenance worker had a master key that could be used to enter apartments, and Caballero used it to get into Marcano’s apartment about a half hour before she finished her shift in the leasing office on Friday afternoon, the last time she was seen, Mina said. 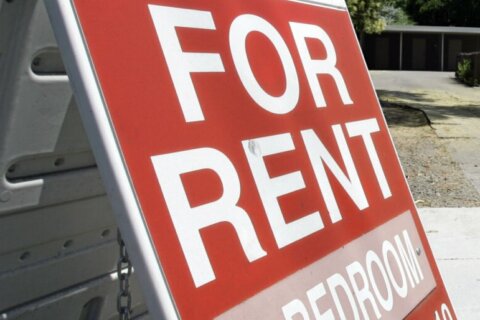 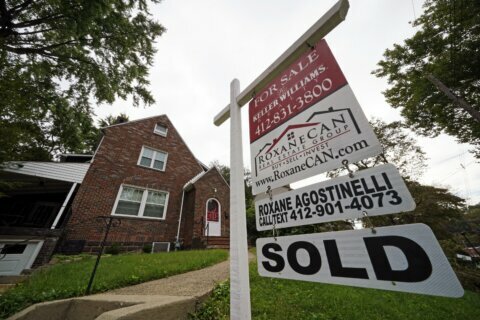