Sales of new homes fell unexpectedly in May and the 5.9% retreat was the second consecutive monthly decline even as the median price hit an all-time high.
Listen now to WTOP News WTOP.com | Alexa | Google Home | WTOP App | 103.5 FM

WASHINGTON (AP) — Sales of new homes fell unexpectedly in May and the 5.9% retreat was the second consecutive monthly decline even as the median price hit an all-time high.

The May sales decline pushed sales to a seasonally adjusted annual rate of 769,000, the Commerce Department reported Wednesday. That followed a 7.8% sales decline in April, a figure that was revised lower from what was initially thought to be a drop of only 5.9%.

A shortage of homes on the market and rising costs for materials like lumber, and also labor, is fueling the upward momentum.

The surge in lumber prices that began this year has started to unwind and that could help slow surging housing costs, but the shortage of homes to buy is still creating a very high bar for potential buyers.

“What we need to take the edge off double-digit housing price gains is more houses and the builder backlog and the strong permits rate show more new homes are coming,” said Robert Frick, corporate economist at Navy Federal Credit Union.

The inventory of new homes for sale increased to 330,000 in May, up 4.8% from the end of April. That would represent a 5.1 months supply of new homes at last month’s sales pace.

Rubeela Farooqi, chief U.S. economist at High Frequency Economics, said “supply constraints appear to be easing somewhat” but she predicted that rising home prices would continue to be a headwind for sales.

Sales of existing homes fell for the fourth consecutive month in May, the National Association of Realtors said this week, even as the median price soared 23.6% from a year ago and breached $350,000 for the first time.

Homes that do hit the market often get multiple offers far exceeding the listing price. Demand is also being juiced by low mortgage rates, reflecting efforts by the Federal Reserve to help lift the economy out of the pandemic-triggered recession.

Declines were led by a 14.5% drop in the South, the region of the country that accounts for more than half of new homes sold annually.

Sales were flat in the Midwest and up in the other two regions, led by a 33.3% sales gain in the Northwest and a 6.7% gain in the West. 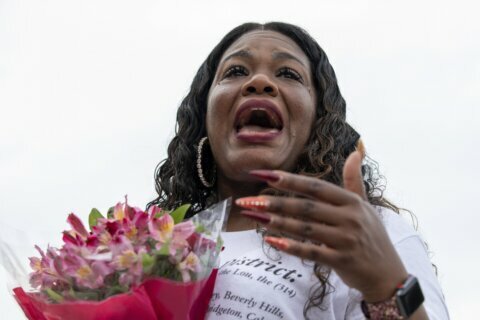 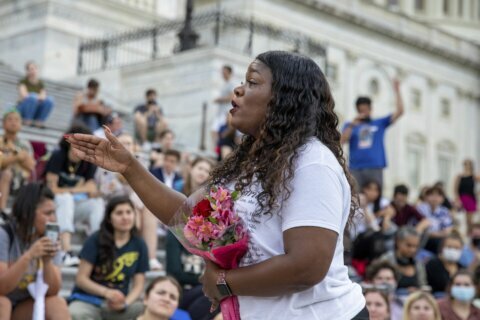 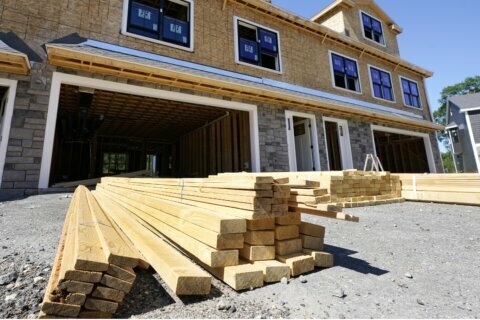