Survey: Reasons for moving during pandemic shifted in year

ORLANDO, Fla. (AP) — Mattie Scull moved with her boyfriend last summer from a 500-square-foot apartment northwest of Orlando to an oceanside house near Daytona Beach because they were tired being on top of each other while quarantining in the small flat.

“We were sick of it, sick of each other,“ she said.

But now Scull, 26, is searching for a less costly place to live as she and her boyfriend have decided to separate. Like many U.S. residents who have moved during the pandemic, her reasons for moving have shifted over the course of the year.

The survey released Thursday by Pew Research Center said people who moved because of the pandemic in the fall were more likely to cite financial stress as their top reason compared with those who moved in the spring, when fear of catching the virus was the most important reason.

Meanwhile, the percentage of those surveyed who said the reason for the move was fear of getting COVID-19 declined from 28% to 14% from June to November.

Some 12% of pandemic movers surveyed in November said the reason was because there were too many COVID-19 restrictions where they were living — a question that wasn’t asked in June.

A smaller share of pandemic movers during that time moved in with family, going from 61% to 42%. A reason for that decline could be that more people purchased or rented their own homes, like Scull, rather than moving in with others, according to the survey.

“It gave us more space,” said Scull, a proposal manager for a software company, referring to July’s home purchase. “We had been planning to get a house together anyway, but the pandemic made it irresistible.”

Young adults in Scull’s age group — 18 to 29 — were the most likely of any age group in both surveys to have moved, with 11% saying they did so in the November survey.

From Nov. 18 to 29, Pew conducted a survey of 12,648 U.S. adults and the results were compared with those from a survey conducted June 4 to 10, 2020. The participants were members of Pew Research Center’s American Trends Panel, an online survey panel that is recruited through national, random sampling of residential addresses.

Shana Roen was one of those pandemic migrants who moved in with family last fall. Roen, 32, who works in event planning, was living in Atlanta but gave up her apartment and relocated to her parent’s home in Orlando in November after conventions and other events dried up.

“I decided to move home because I couldn’t afford rent, and there wasn’t job stability,” Roen said.

Roen this week was boomeranging back to Atlanta to work on an event planning project at least through the spring. She’s unsure if she will be moving back to her parents’ home in Florida when the project is over, so she’s keeping all her belongings in storage and just subleasing a furnished room.

All the moving is taking a toll, though.

“I’m beyond grateful that I have a job,” Roen said of the moving. “But it’s really stressful.” 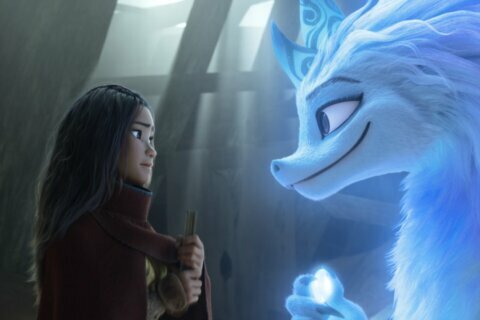 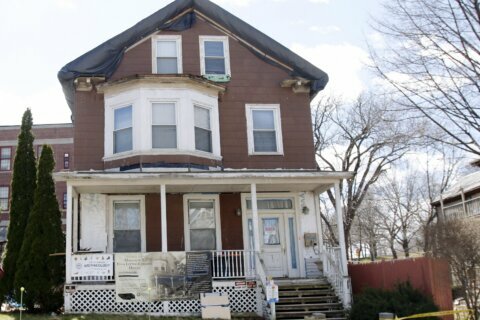 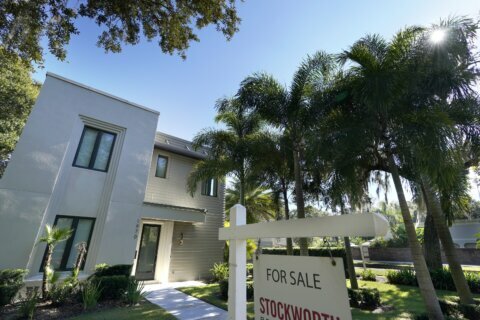