JERUSALEM (AP) — Israeli Prime Minister Benjamin Netanyahu on Tuesday accused the Lebanese militant group Hezbollah of maintaining a “secret arms depot” in a residential neighborhood of Beirut, warning it could cause another tragic explosion in the Lebanese capital.

Hezbollah denied the allegations and invited international and local media to immediately visit the site, where they found a small factory housing heavy machinery but no weapons.

In an address to the U.N. General Assembly, Netanyahu pointed to maps purportedly showing the missile depot’s location next to a gas company and residential housing, not far from Beirut’s international airport. He also showed what he said was a picture of the entrance to the depot.

“Here’s where the next explosion will take place, right here,” he said.

“You’ve got to act now, you’ve got to protest this, because if this thing explodes, it’s another tragedy,” Netanyahu said, addressing the Lebanese people. “You should tell them, ‘Tear these depots down.’”

The ammonium nitrate had been stored there for several years after being removed from an impounded cargo ship. No one has yet been held accountable for the blast, which appears to have been triggered by an accidental fire.

Israel has long accused Hezbollah of storing weapons and maintaining military posts in civilian areas, especially in the southern suburbs of Beirut and southern Lebanon, both strongholds of support for the Iran-backed militant group.

“Whoever wants to go can go now. If Hezbollah is storing missiles in this facility, then there is not enough time to remove them,” Nasrallah said in a televised address. “We don’t store missiles at the port or near gas facilities. We know where to store missiles.”

“We will allow media outlets to enter the facility so that the world knows that Netanyahu is lying,” he added.

Dozens of reporters, including an Associated Press photographer, toured the small factory in the southern neighborhood of Jnah late Tuesday, where they saw large pieces of iron and steel, heavy machinery and oxygen canisters — but no missiles or weapons of any kind.

Hezbollah spokesman Mohammed Afif, who led the tour, said the facility did not belong to the militant group.

“You can see the missile and the missile factory behind you,” he said sarcastically. “We want to confirm again that all charges by the enemy are mere lies.”

After Netanyahu’s address, the Israeli military released detailed maps showing the site in Jnah and two other alleged missile depots it said were under residential apartment blocks.

It described all three as precision-guided missile manufacturing sites. The military provided precise locations of what it called weapons sites but gave no other evidence and did not say how advanced the manufacturing program is.

Israel has long warned that Hezbollah is seeking to manufacture precision-guided missiles or add guidance systems to its existing projectiles, something Israel insists is a red line that may require military action.

Hezbollah is believed to have massively expanded its arsenal in the years since it fought Israel to a monthlong stalemate in 2006. Israel believes Hezbollah has tens of thousands of rockets and missiles capable of hitting virtually anywhere in Israel, but precision guidance would make them far more lethal.

Netanyahu said another depot had exploded just a few days ago in the southern Lebanese village of Ain Qana, near the port city of Sidon. It is not clear what caused that explosion, which sent smoke billowing into the sky but did not cause any casualties.

The Israeli prime minister usually uses his annual address to the United Nations to highlight Israel’s concerns about archenemy Iran and its nuclear program.

And he does it in a distinctive manner. In contrast to most leaders, who typically sit behind desks or stand at podiums, he often uses visual aids such as maps and diagrams to make his points. This year, talking about potential explosions, he delivered his speech against the backdrop of a Jerusalem street scene filled with intense oranges and yellows.

This year, Netanyahu said the recent decision by the United Arab Emirates and Bahrain to normalize relations with Israel showed that Israel and Arab countries “stand together in confronting the greatest enemy of peace in the Middle East — Iran.”

Netanyahu claimed that Iran would have “enough enriched uranium in a few months for two nuclear bombs” after it recently began exceeding limits set by the 2015 nuclear deal with world powers.

Iran began publicly exceeding those limits after President Donald Trump withdrew the U.S. from the agreement and reimposed crippling sanctions on Tehran. Iran insists it has never sought nuclear weapons and that its atomic program is for civilian purposes.

Netanyahu, a staunch opponent of the nuclear deal, praised Trump’s decision to withdraw from it and called on the world to follow the U.S. in snapping back sanctions.

He also reiterated his willingness to negotiate peace with the Palestinians on the basis of Trump’s proposal to end the conflict, which overwhelmingly favors Israel and has been rejected by the Palestinians. 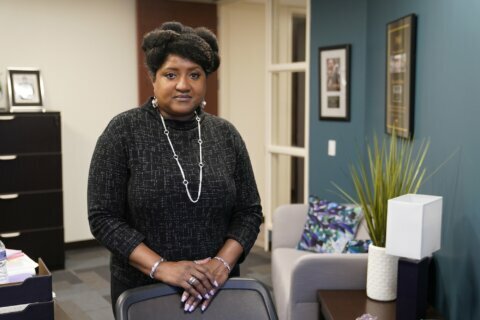 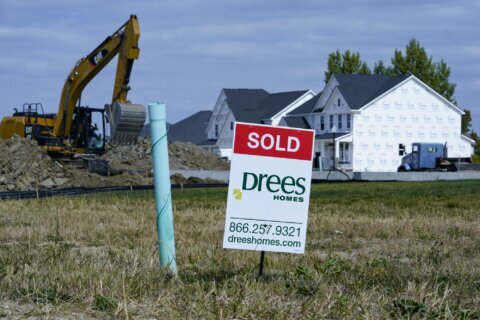 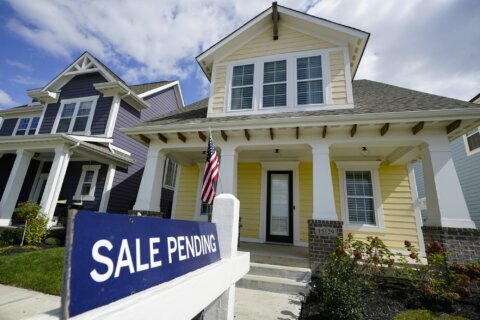