WASHINGTON (AP) — A North Carolina man who threatened to shoot a Black family in 2014 for renting a home pleaded guilty Thursday to violating the Fair Housing Act, federal prosecutors said.

Douglas Matthew Gurkins, 34, entered his plea in federal court in the Eastern District of North Carolina, the U.S. Department of Justice said in a news release. It didn’t give a hometown for Gurkins, and didn’t say where the incident occurred.

According to court documents, Gurkins drove to the family’s home, yelled racial slurs at them and told them they didn’t belong in the home. According to the documents, Gurkins threatened to shoot the mother and four children and any other Black people who entered the property. He then threatened the family with a metal rod, prosecutors said. The family moved out a few days later.

Within the next four years, the defendant made similar threats toward two other Black families living in the same neighborhood, according to the news release.

Gurkins faces up to 10 years in prison and a maximum fine of $250,000. No date for sentencing was announced. 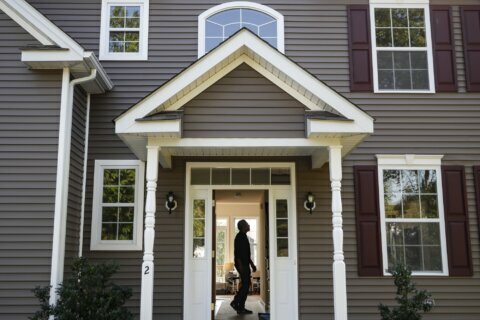 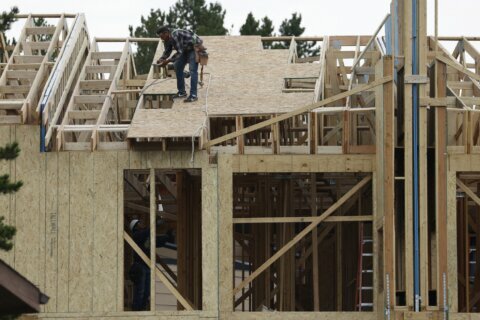