The Latest: Jimmy Carter fall: 14 stitches but gets to rally

Former President Jimmy Carter had a black eye and 14 stitches after a fall at his Georgia home, but made it to a concert and ceremony to rally volunteers in Tennessee ahead of his 36th home building project for Habitat for Humanity.

The 39th president fell on Sunday at his home in Plains, Georgia, requiring the stitches above his brow.

By Sunday evening, Carter was on stage at the Ryman Auditorium in Nashville with his wife Rosalynn to say his No. 1 priority was to volunteer.

Carter turned 95 on Tuesday, becoming the first U.S. president to reach that milestone.

He wore an Atlanta Braves baseball cap, but his left eye was swollen and bruised and he had a white bandage above his eye.

Former President Jimmy Carter fell Sunday at his home in Georgia and needed some stitches above his brow, but “feels fine,” his spokeswoman said.

Deanna Congileo said in an email that the 39th president fell Sunday in Plains, Georgia, and received stitches. Carter turned 95 on Tuesday, becoming the first U.S. president to reach that milestone.

Congileo said Carter and his wife, Rosalynn, who is 92, were eager to be at a Habitat for Humanity build in Nashville, Tennessee. The opening ceremony for the project was scheduled for Sunday evening and it runs through Friday.

Carter survived a dire cancer diagnosis in 2015 and surpassed George H.W. Bush as the longest-lived U.S. president in history this spring. He has had some trouble walking after a hip replacement in May, but regularly teaches Sunday School. 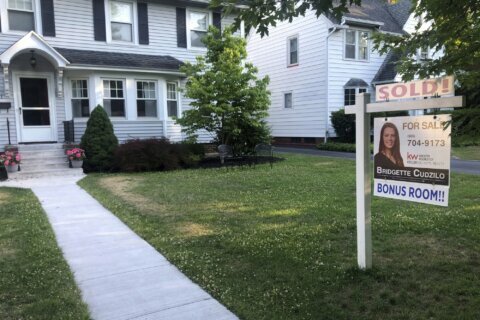 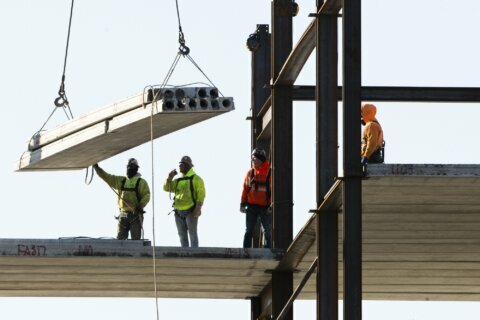