MIAMI (AP) — An Irish national has been sentenced to one year and two months in U.S. prison for trafficking a libation cup made from the horn of a protected black rhinoceros.

Court records show that 50-year-old Richard Sheridan was sentenced Tuesday in Miami federal court after pleading guilty to transporting and concealing the cup.

Authorities say Sheridan and Michael Hegarty, also an Irish national, bought the cup from a North Carolina auction house for $50,000 in 2012. They say the two then smuggled it out of the U.S. through Miami to the United Kingdom to sell.

Both men were indicted in 2014. Hegarty was sentenced to one year and six months after being extradited back to the U.S. in 2017. Sheridan was returned to the U.S. this past August. 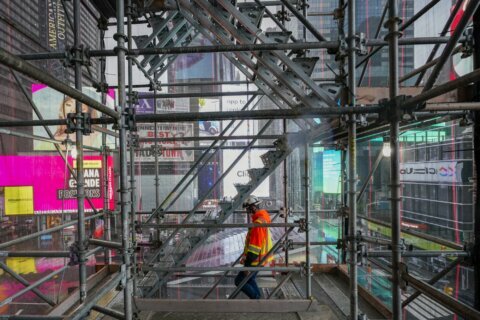 US construction spending jumps 1.3% in October