According to a news release from the U.S. Attorney’s Office for Maryland, 29-year-old Mateus Vaduva pleaded guilty on Wednesday to conspiracy to commit bank fraud and wire fraud.

The plea was announced on Friday. According to his guilty plea, from June 2018 to January 2021, Vaduva and his co-conspirators plotted to steal checks from the mail intended for religious institutions and deposit the money into fake bank accounts. 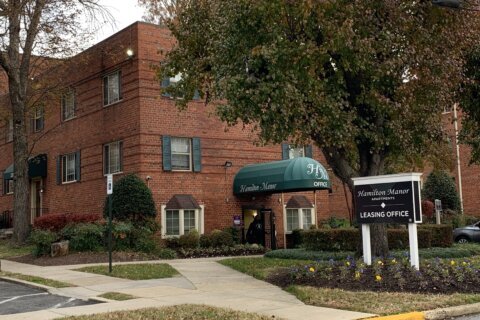