Prince George's County police have said that the 24-year-old man landed on his neck while in handcuffs as an officer pulled him to the ground.

OXON HILL, Md. (AP) — Relatives of a Maryland man who was severely injured during a traffic stop have hired an attorney who represented Freddie Gray, the Baltimore man who died in 2015 after suffering a spinal injury in a police van.

Murphy says Ward-Bake is paralyzed from the waist down, with broken vertebrae in his neck, after his encounter last Thursday with police in Prince George’s County.

Police have said Ward-Blake landed on his neck while in handcuffs as an officer pulled him to the ground. Ward-Blake allegedly tried to flee after being stopped for driving with expired tags.

Murphy helped negotiate a $6.4 million settlement with the city of Baltimore for Gray’s family. 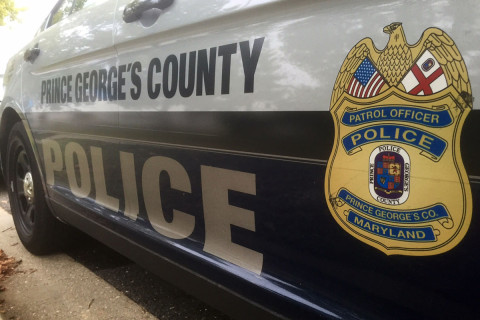 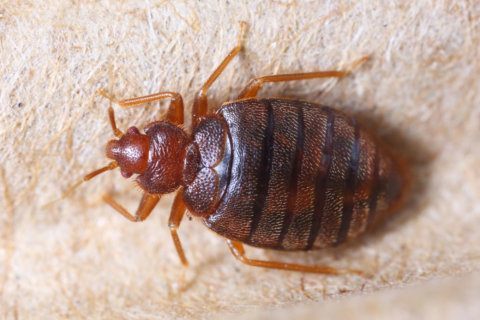