Trump tells rally: ‘This is not a crowd of a person who comes in second place’

▶ Watch Video: Trump tells Michigan rally: “This is not a crowd of a person who comes in second place”

President Trump held a rally Thursday in Freeland, Michigan, a state he won in 2016 and one that could be critical for him in 2020, too. Mr. Trump used the rally to attack his Democratic opponent, Joe Biden, calling this election “the most important election in the history of our country.”

The president rallied at an airport hangar, an outdoor alternative to the indoor rallies that have been made nearly impossible by the pandemic. The president and his supporters have begun calling his rallies “peaceful protests” as a way to skirt rules limiting gatherings due to COVID-19.

“This is not a crowd of a person who comes in second place,” the president told his supportive crowd.

He kicked off the rally insisting Biden will outsource American jobs and surrender America’s future to China. Mr. Trump attacked Biden’s record on the North American Free Trade Agreement, which Biden voted for in 1993. 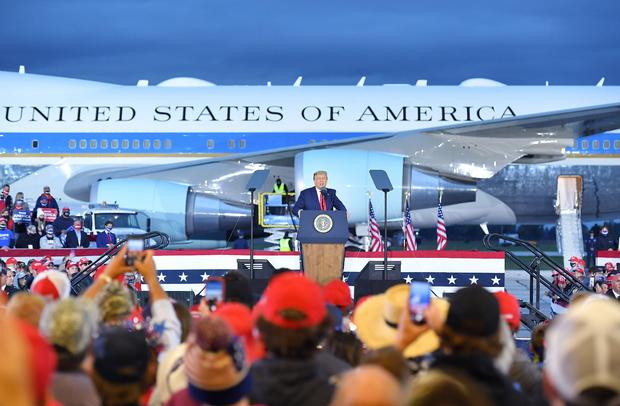 “Yesterday, Biden was in Michigan — he said I better get out of the basement,” Mr. Trump said. “This guy’s starting to do very well. Lying about his lifetime of cold-hearted globalist betrayal. Biden championed NAFTA — perhaps the worst trade deal in the history of our country — and he continued to embrace and promote NAFTA for decades, and I told you he just said it was not as good as the deal I made. I can’t believe, oh they’re giving him hell tonight. They’re giving him hell. What did you say that for? Hiden. Joe Hiden.”

On Thursday, the president continued to battle the fallout from his interviews with Washington Post journalist Bob Woodward. According to early excerpts from Woodward’s book, Mr. Trump told him he intended to downplay the virus to avoid causing people to panic.

On Thursday, the president referred to Woodward as “this whack job that wrote the book.” Mr. Trump also continued to hold rallies for a month after he knew about how quickly the coronavirus could spread.

In the recorded interview, Mr. Trump acknowledged that COVID-19 “goes through air” despite continuing to speak at packed events.

“It’s also more deadly than your, you know, even your strenuous flus,” the president can be heard saying. “This is 5% versus 1% and less than 1%, you know, so this is deadly stuff.” 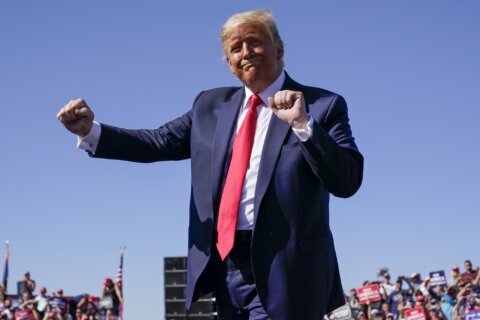 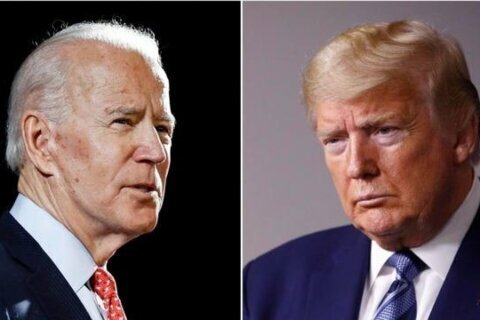 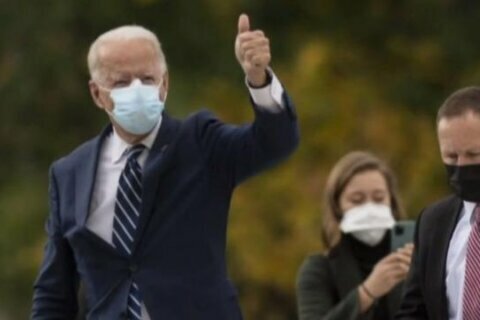