▶ Watch Video: The biggest moments and takeaways from the first night of the DNC

When former President Obama addresses the Democratic National Convention on Wednesday night from Philadelphia, he not only plans to describe working alongside his former partner, Joe Biden, but also intends to use a major national address to encourage Americans to vote.

Mr. Obama will be delivering his speech from the Museum of the American Revolution, a spokeswoman confirmed. He’ll appear on the same night as some of the party’s biggest female stars — Hillary Clinton, House Speaker Nancy Pelosi and Senator Kamala Harris, the party’s vice presidential nominee.

The spokeswoman says the former president plans to “talk about watching Joe’s success firsthand in helping to lead America out of a dire recession and jump-start our economy, expand health care for tens of millions of Americans, and restore our standing in the world.”

In urging Americans to vote, Mr. Obama will “highlight the cynical moves by the current administration and the Republican Party to discourage Americans from voting,” the spokeswoman said.

“He’ll make a pointed case that democracy itself is on the line – along with the chance to create a better version of it,” the spokeswoman said of Mr. Obama’s upcoming remarks. “And finally, he’ll echo his call to all Americans who believe in a more generous, more just nation: that this election is too important to sit out, and if everyone shows up, votes early, and makes sure their friends and family do the same, we can get back to work building a better, fairer America.”

Mr. Obama made similar remarks last month during the funeral for Congressman John Lewis, using his eulogy to the lawmaker to call out attempts to suppress voting rights and urging Americans to honor Lewis’ legacy by casting ballots this year. 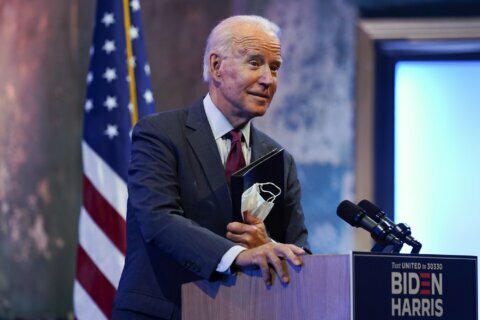 2020 Watch: How much do debates matter this year? 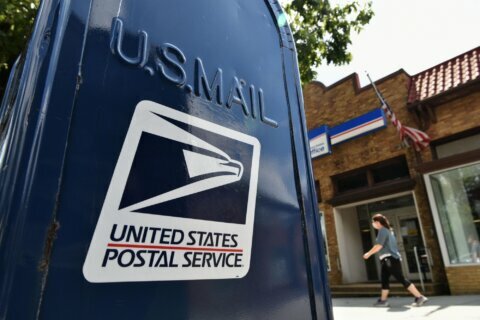