Tens of thousands of Afghans who worked alongside the U.S. during two decades of war and reconstruction may be at high risk in Taliban-run Afghanistan, according to a group of international advocacy groups including Amnesty International, Oxfam, Freedom House and nearly 100 other organizations. In a letter to several senior U.S. officials, the groups expressed frustration with the Biden administration's failure to evacuate at-risk Afghans more quickly.
Listen now to WTOP News WTOP.com | Alexa | Google Home | WTOP App | 103.5 FM

Washington — Tens of thousands of Afghans who worked alongside the U.S. during two decades of war and reconstruction may be at high risk in Taliban-run Afghanistan, according to a group of international advocacy groups including Amnesty International, Oxfam, Freedom House and nearly 100 other organizations. In a letter to several senior U.S. officials, the groups expressed frustration with the Biden administration’s failure to evacuate at-risk Afghans more quickly.

“We call on the Biden Administration to prioritize their safe evacuation before it is too late,” the letter warned.

“Some of these individuals assisted U.S. and allied armed forces. Others worked for or alongside U.S.-based and funded organizations to secure women’s rights, establish a free press, or provide desperately needed humanitarian assistance to their countrymen and women,” the groups said. “All are now bound by their shared fear for their safety. If the White House does not move to evacuate them with haste, it will leave an indelible stain on this Administration’s stated commitment to a foreign policy centered on human rights and its repeated commitments to support at-risk Afghans.”

The letter, exclusively obtained by “Face the Nation,” is dated October 28 and addressed to White House national security adviser Jake Sullivan, Secretary of State Antony Blinken, Secretary of Defense Lloyd Austin and others. In it, the organizations urge the Biden administration to act now to evacuate and resettle a broader spectrum of at-risk Afghans, and to reveal its strategy for doing so.

The letter expressed disappointment in “the Biden Administration’s overly narrow list of priority stakeholders for evacuation.” The administration is prioritizing American citizens, legal permanent residents and family members of those two categories, as well as embassy employees and recipients of special immigrant visas (SIV).

“While these individuals are undoubtedly deserving of U.S. evacuation support, thousands of other Afghans face an immediate need for protection due to their affiliation with the U.S. Government,” the advocates argued. “The failure to prioritize them as well imperils their lives.”

The letter also highlighted reports from the United Nations as well as international human rights monitors like Amnesty and news organizations: “The Taliban is targeting Afghans, including those who have worked with U.S. and allied armed forces, as well as women’s rights advocates and other activists, with retaliatory killings and violence.”

It concludes: “If the U.S. does not bring these vulnerable Afghans to safety, it will have failed to uphold its commitment to human rights and turned its back on the very causes of human dignity and freedom it claims to uphold.

Asked about the letter on “Face the Nation,” Blinken said that the administration is working on evacuations from Afghanistan “24/7.”

“We have teams of several hundred people at the State Department and also in other parts of our government working on this every single day, starting with any remaining Americans, and, of course, Afghans at risk,” Blinken explained. “We will work it until we make good on our commitments. We have a program that, you know, involves those who applied for special immigrant visas. Those are Afghans who worked closely with us, with the defense, with the military, with our diplomats, we’re working on that.”

There has been much coverage of the challenges facing Afghans who worked with the U.S. military, but there has been less attention paid to those at-risk Afghans who worked for nongovernmental organizations, the media or U.S. government-funded projects. The letter cited their work as “no less significant” than those SIV applicants and called on the Biden administration to prioritize this group of Afghans who may apply for P-2 visas as part of the U.S. Refugee Admissions Program.

Asked about the number of those in need of evacuation, Blinken said, “We’ve got about somewhere in the vicinity of seven or eight thousand people who have clearly qualified for the [SIV] program, and in one way or another, we’re working to get credentialed and to bring out, along with their immediate family members.”

Blinken did not give a number on additional P-2 applicants for whom the advocacy groups are appealing. He did say that the U.S. is “doing everything we can to make good on our ongoing commitments, including the Afghans at risk that we want to help.”

The administration’s recently resigned top diplomat for Afghanistan, Zalmay Khalilzad, told “Face the Nation” last week that even the total number of American citizens who remain in the country is not entirely clear to the State Department, “I think it’s very likely that it’ll be in hundreds.” He explained that the department has tried to get in touch with as many people with U.S. citizenship or residency as possible, but that “some were ambivalent about going or staying. Some wanted to bring 65 members of their families who were not Americans with them. If they couldn’t bring all of them, they were not willing to leave themselves. So, lots of issues.”

The State Department has directly facilitated the evacuation of at least 129 U.S. citizens and 115 lawful permanent U.S. residents since August 31. Dozens more have also been able to leave the country via land or charter flights without direct assistance from the U.S.

The U.S. airlifted nearly 130,000 people out of Afghanistan — one of the largest mass evacuations in America’s history — after the Taliban took over the capital of Kabul in August and before the U.S. military’s withdrawal. 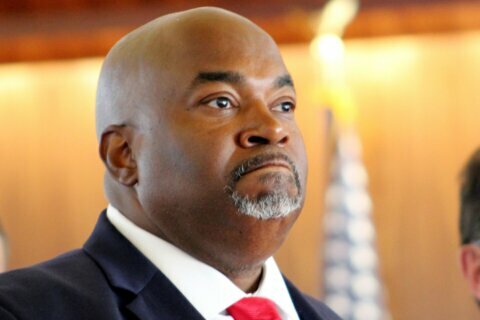 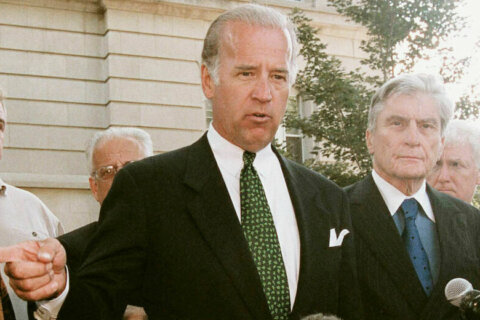 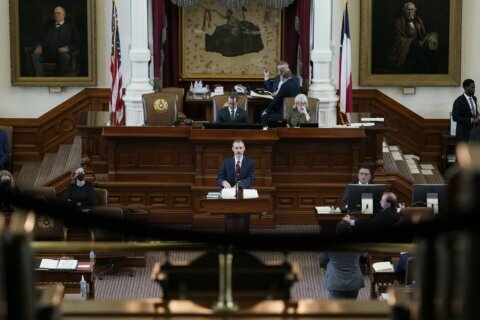