COLUMBIA, Mo. (AP) — The Missouri House on Wednesday ousted a lawmaker accused of sexually and physically abusing his children years ago.

The Republican-led House voted almost unanimously to kick out Rick Roeber, a Republican from Lee’s Summit who was elected in November to represent his suburban Kansas City district.

Nobody voted against his ouster, though one lawmaker voted “present” to sidestep taking a position.

Roeber’s expulsion followed a House Ethics Committee investigation into claims made by his now-adult children that he sexually abused two of them at the ages of 5 and 9.

The committee found their allegations credible.

“It is unacceptable what he has done to the home life of these children,” GOP House Speaker Rob Vescovo said during an emotional speech from the chamber floor. “And I find him in the worst capacity to represent the people, and more specifically represent the children, of the 34th District or the children of the state of Missouri.”

Roeber didn’t immediately respond to a request for comment. He previously told the committee that he didn’t sexually abuse his children.

Several of Roeber’s children testified to House investigators this year that he also frequently beat them with a belt, choked them and once drowned a litter of puppies.

One child who said Roeber was sexually abusive told investigators that “to have someone that you are trusting as your parent to treat you in that manner and to not treat you like a child … takes away your innocence.”

The committee found records showing that his children reported the abuse around the time it allegedly occurred in the 1990s, but the Jackson County prosecutor’s office didn’t file charges. Mike Mansur, a spokesman for the prosecutor’s office, said records from the time show that the office didn’t file charges because there was insufficient evidence, but that it is reviewing documents provided by the Missouri House.

Roeber tried to resign last week after the Missouri Independent first reported that House leaders went to the Jackson County prosecutor with concerns that Roeber currently has weekend visitations with a child.

Roeber didn’t mention any of the allegations against him in his resignation letter, saying he planned to move out of state to be closer to family.

But the House refused to let him resign, which allowed the Ethics Committee to complete its report and recommend that he be publicly expelled.

Lawmakers also agreed with the committee’s recommendation that Roeber should reimburse the House for the roughly $1,570 it spent investigating the claims.

House leaders said in a joint statement Wednesday that they hope law enforcement “will continue the work we started by thoroughly investigating Rick Roeber and the serious allegations against him.” 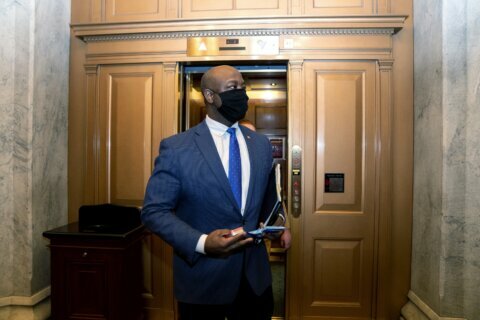 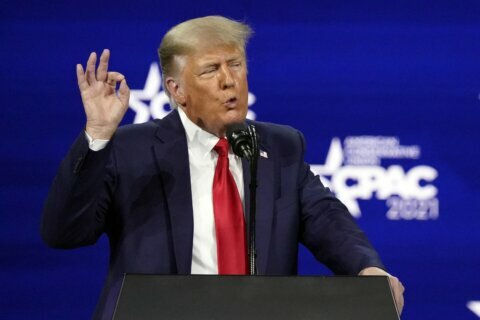