Twitter on Sunday slapped a label on a tweet from President Donald Trump for “making misleading health claims that could potentially dissuade people from participation in voting.”

Trump claimed in posts on Twitter and Facebook early Sunday morning that mail drop boxes for voting “are not Covid sanitized,” as well as a “voter security disaster.”

Hours after Trump sent the tweet, Twitter took action, saying, “We placed a public interest notice on this Tweet for violating our Civic Integrity Policy for making misleading health claims that could potentially dissuade people from participation in voting.”

Trump’s tweet saying that mail drop boxes are “not Covid sanitized” puzzled scientists, who note people are unlikely to catch the coronavirus from touching such a box. People can wash their hands or use hand sanitizer after touching any objects, including mail drop boxes, noted Erin Bromage, an associate professor of biology at the University of Massachusetts, Dartmouth, and a CNN contributor.

“You can completely minimize the risk of infection by sanitizing your hands after you drop in your ballot,” Bromage told CNN.

The US Centers for Disease Control and Prevention has said that the main way Covid-19 spreads is from person to person and that while there is a possibility of infection from someone touching a surface and then their mouth, nose or potentially their eyes, this is not the main way the virus spreads.

The larger risk of transmission comes when people are crowded into indoor spaces together. “So while there is a theoretical possibility for viral transfer from a voting drop box, in reality the chances of this occurring and it leads to an infection are low,” Bromage said.

Although the exact same message was posted to the President’s Facebook account, the tech giant had not taken specific action on the post by Sunday afternoon.

Facebook says it affixes links to voter information to posts from politicians about the election — a policy that could cause more confusion, as CNN has previously reported. Unlike Twitter, Facebook does not fact-check politicians.

In May, Twitter said Trump’s threat that “looting” will lead to “shooting” amid protests following the death of George Floyd at the hands of police broke the platform’s rules on glorifying violence.

The same post appeared on Trump’s Facebook page but the company took no action against it. That decision led to Facebook employees to speak out publicly against the company.

Facebook has taken some action against Trump since, however. Earlier this month the company removed a video from Trump’s page where he falsely claimed children are “almost immune” to Covid-19. 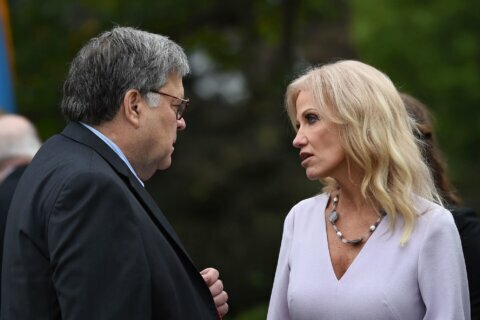 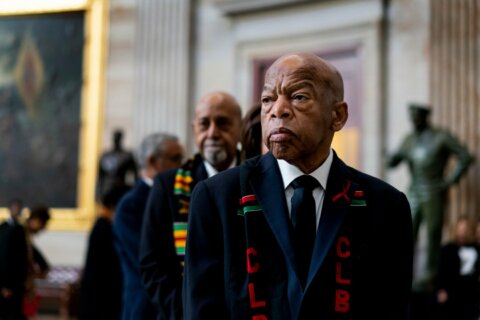 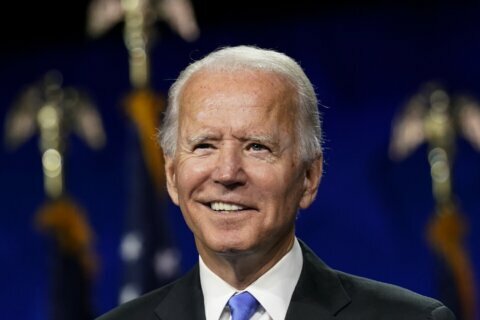