Why choose a credit union over a bank?

By now, you have probably heard about the benefits of joining a credit union over using a bank, but you may still be wondering how a credit union operates and what makes it different from a bank.
Listen now to WTOP News WTOP.com | Alexa | Google Home | WTOP App | 103.5 FM

By now, you have probably heard about the benefits of joining a credit union over using a bank, but you may still be wondering how a credit union operates and what makes it different from a bank.

The Answer Lies with Ownership

The biggest difference between the two is that a credit union is owned by its members, while outside shareholders own a bank. With a credit union, each member is both an account holder and an owner.

No matter how much or how little money a member has in an account, he or she is given an equal say in how the credit union is governed. A strict one-person, one-vote system is followed when electing the volunteer board of directors that oversees the credit union.

Earnings Go to the Accountholders

Because credit unions are member owned they are interested in maximizing returns for members. Unlike a bank, which may issue stock or pay dividends to investors, a credit union passes its earnings back to account holders in the form of new or improved products and services and lower rates on loans and higher returns on deposits. For example, PenFed’s 1.6 million members are the recipients of some of the most competitive Certificate rates in the country.

By law, credit unions are set up to serve groups of people who share a common bond. This can be an affiliation by things like residence, place of work, volunteer interests, or even supported charitable causes.

Because credit unions are set up to serve affiliated groups of people, they have a shared interest in providing service to members from all financial backgrounds – not just the wealthy or powerful. They often have a strong sense of pride and community spirit, which results in their support for a bevy of charitable causes and activities.

By nature, credit unions also are non-exclusive. Many are interested in expanding membership, so it may be worthwhile to explore an individual credit union’s membership requirements. In many instances, joining may be easier than you think. For example, with PenFed, having a family member who is an account holder makes others in the immediate family eligible for membership as well.

Strength in Size and Numbers

Credit unions are generally smaller than banks. They often favor personalized one-on-one service, and they tend to be born from a need to serve a particular place or community. Some people may be so used to unfair banking practices that they expect all financial institutions behave this way.

Fortunately, alliances among credit unions and affiliated networks give members the best of both worlds – both a personalized level of service and convenient access to a network of branches and cutting-edge banking technology. For example, thanks to PenFed’s membership in Allpoint, members have access to many fee-free ATMs across the U.S. and in countries like Mexico and the U.K.

Your Money Is Safe

And as far as safety and stability are concerned, there is almost no difference between the way your money stays secure with a bank or with a credit union. For example, when it comes to insuring deposits, the Federal Deposit Insurance Corporation (FDIC) insures deposits at almost all banks up to $250,000, while the National Credit Union Association (NCUA) insures deposits at all federal credit unions and most state credit unions for the same amount.

A History of Fiscal Excellence

Credit unions have had a rich and storied role in shaping the economic prosperity of the United States. The first one, appearing in Manchester, New Hampshire in 1908, was established for newly arrived French mill workers as a way for them to be able to save and borrow money.

As a financially sound and fiscally smart alternative to big banking, credit unions continue to serve the needs of Americans from all walks of life. It is no wonder that today more than 100 million Americans turn to credit unions for all of their banking needs.

PenFed is federally insured by NCUA. 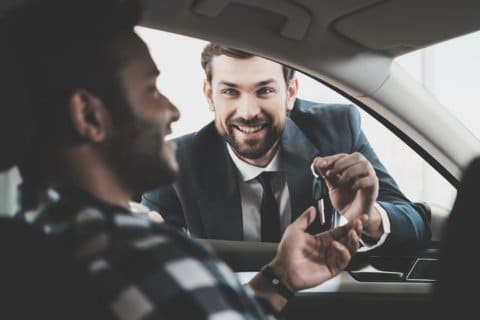 Know before you go: Insider tips for buying a car 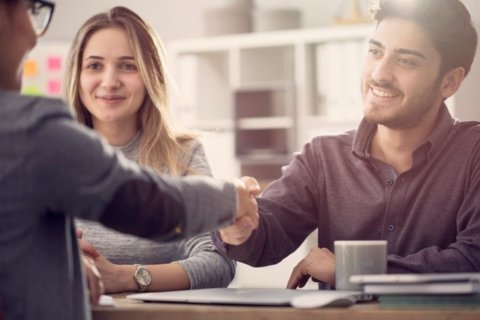 In the Financial New Year, safeguard and grow your wealth with certificates 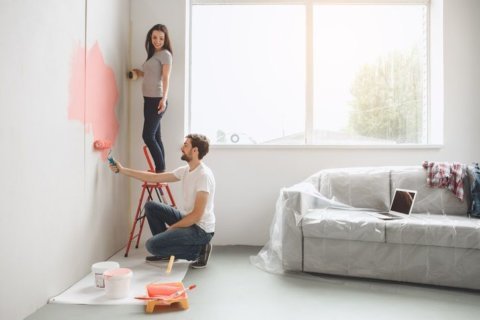