WASHINGTON (AP) — When Washington Sen. Patty Murray was elected to the Senate in 1992, she says, male senators treated her with some trepidation. But now she has outlasted almost all of them, becoming the first woman appointed president pro tempore — a senior member of the majority who presides over the Senate and is third in line to the presidency.

Murray was elected in what was called the “year of the woman,” but when she came to the Senate she found there were still very few women at all.

“It’s changed a lot since I’ve been here,” Murray said in an interview with The Associated Press on Tuesday, sitting down in her first few hours in the new post. “When I first came here, the men were like, oh my God, there’s a woman, what are we going to do? And we had to prove that we were just like them.”

Murray, 72, says she sees her own ascension to the post as another example of the slow, steady progress of women in the perpetually old-fashioned Senate — not only as an example for young people, but as a platform for women’s issues, like paid leave and child care, that she has championed for years. She first ran as a self-proclaimed “mom in tennis shoes,” and she still wears them to this day, as a grandmother.

She assumed the post upon the retirement of Vermont Sen. Patrick Leahy, who served almost five decades in the Senate and stood beside her as she was sworn in.

The president pro tempore, a Latin term for “for the time being,” is specified in the Constitution as a replacement for the vice president, who also serves as the president of the Senate, when he or she cannot be present. In addition to opening the Senate on a daily basis, the president pro tempore has several lesser-known duties, such as administering oaths, signing legislation and making appointments to various national commissions and advisory boards.

Because of the pro tempore’s proximity to the presidency, he or she also has a phalanx of security guards. Agents were already protecting Murray on Tuesday, accompanying her from one part of her office to another when she used a public hallway to move between rooms.

“It’s different,” Murray said, “But I’ve been through a lot of changes in my life, and I tend to just focus on what I need to do.”

On Tuesday, Murray was even closer to that presidential power — temporarily second in line, she noted, as the newly GOP-led House was still sorting out who would be speaker.

The often-serious Murray says the job is a “tremendous responsibility,” and she has been preparing for it, making sure she is briefed and up to date on domestic and international issues.

“It’s an obligation and an opportunity,” she says. “And I of course don’t ever want that day to come, but I have to be prepared for it.”

President Joe Biden, her Senate colleague for many years, tweeted that he’s looking forward to working with Murray. “We’re witnessing history on Capitol Hill,” he said.

Only three members of the current Senate were there in 1992 when Murray was first elected — Republican leader Mitch McConnell, Republican Chuck Grassley of Iowa and Democrat Dianne Feinstein, 89, a fellow Democrat elected the same year who announced she would not seek the post after questions about her age and health.

Murray will also this year become chairwoman of the powerful Senate Appropriations Committee, and Maine Sen. Susan Collins will become the top Republican — another first, as two women have never led that panel.

She says she is hoping to work with Collins, who has been in the Senate almost as long, to try to scale back the practice of passing massive spending bills at the last minute, as Congress did in December and has done for many years.

“Women now have now been here long enough that we can assume positions of power that we never thought possible when I came into the Senate,” Murray says. 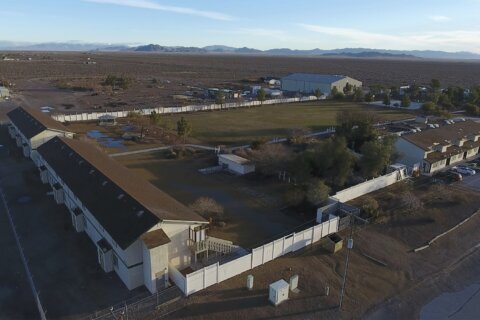 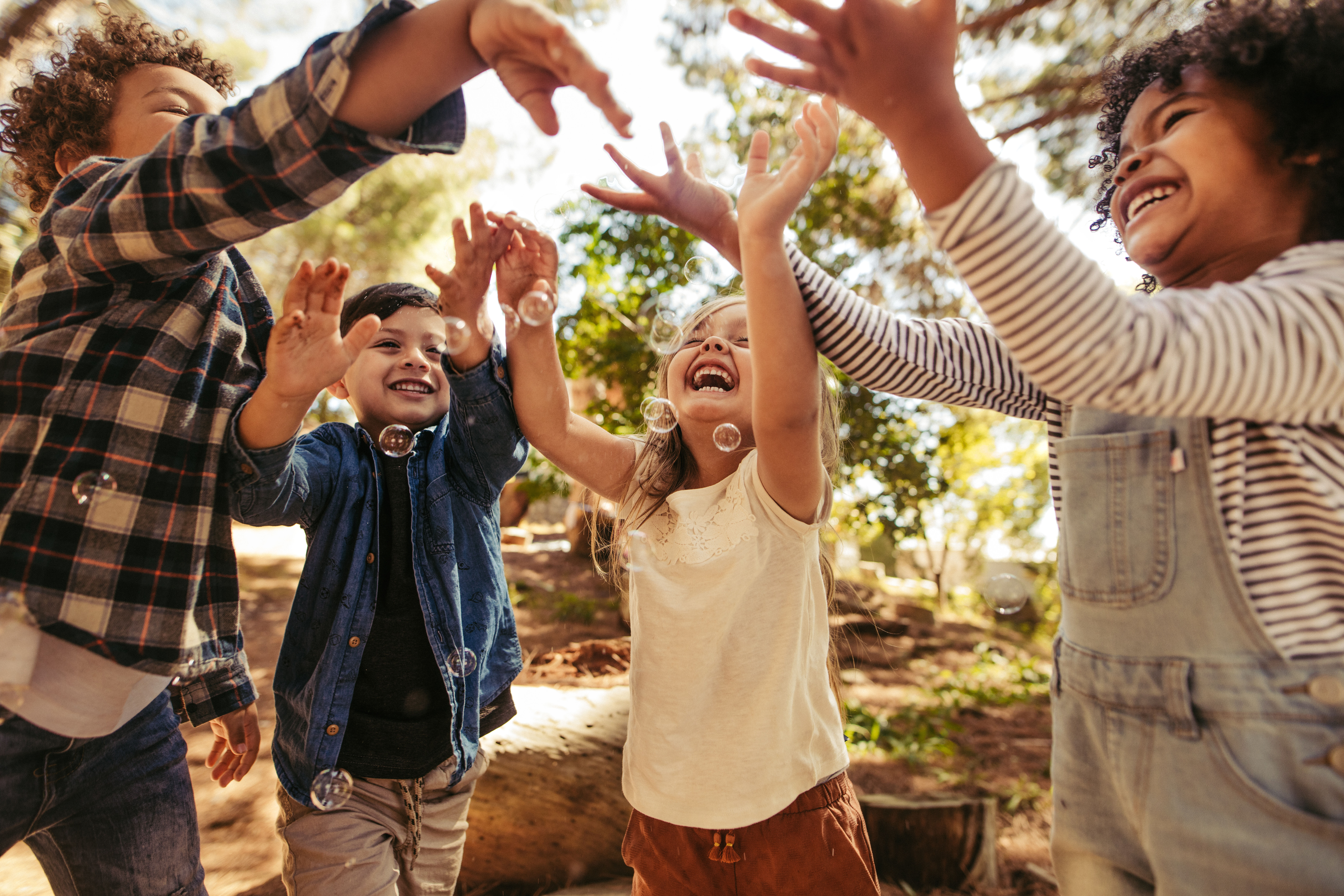 Millennial Money: 4 expenses for parents to rethink in 2023

Japan’s PM Kishida vows deeper alliance with US on defense