An Iowa teenager who died of starvation in 2017 could have been saved if state social workers and contractors had…
Listen now to WTOP News WTOP.com | Alexa | Google Home | WTOP App | 103.5 FM

An Iowa teenager who died of starvation in 2017 could have been saved if state social workers and contractors had been more thorough when they investigated the girl’s living conditions, a state watchdog said Tuesday.

The Iowa state ombudsman released its findings in the case of 16-year-old Sabrina Ray, who weighed just 56 pounds (25.4 kilograms) and was severely malnourished when authorities found her body at her home in Perry in May 2017.

Ray’s adoptive parents, Marc and Misty Ray, weren’t home when authorities received a 911 call from the home, but arrived around the same time as rescue crews. The couple, who parented foster kids, adopted four children and ran an in-home daycare, was arrested on a variety of charges.

The ombudsman’s report found that the Iowa Department of Human Services received 11 child abuse reports against Marc and Misty Ray between 2010 and 2015. Some of the allegations included comments that Sabrina Ray looked extremely thin and unhealthy, according to the report.

Other reports accused the Rays of forcing their foster children to drink soapy water, stand over cold vents and eat their own vomit. They also alleged that the Rays beat and belittled the children in the house.

Authorities found locks, alarms and coverings on the doors and windows in the bedroom where Sabrina Ray died, according to the report. Police said she slept on a thin mattress on the floor and apparently used a toilet in the room intended for toddlers.

According to the ombudsman, a department inspector failed to check the room just months before Sabrina Ray’s death because she misunderstood a policy requiring a complete examination of the house. Other DHS workers noted in their assessments that Sabrina Ray appeared thin, but said they didn’t have the training necessary to recognize malnutrition.

“There were plenty of official eyes and ears on this family,” the ombudsman said in its report. “When it came down to it, there was not sufficient communication among DHS officials.”

The report noted similarities between the case and the incident involving Natalie Finn, a 16-year-old girl who weighed just 85 pounds (38.5 kilograms) when she died of starvation in 2016. Finn’s mother, Nicole Finn, was later convicted of first-degree murder, kidnapping and child endangerment.

But it added that Nicole Finn obstructed authorities’ attempts to inspect the home, whereas DHS workers and contractors had regular access to the Ray home.

In a statement, the Iowa Department of Human Services said: “We are committed to learning from these tragedies so we can improve the safety net DHS provides for Iowa’s children.”

Advice for parents on kids’ virtual schoolwork: ‘Leave the quality up to the teacher’ 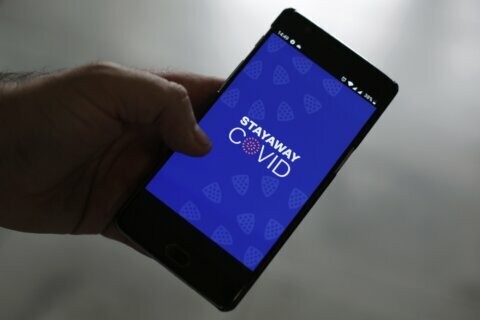 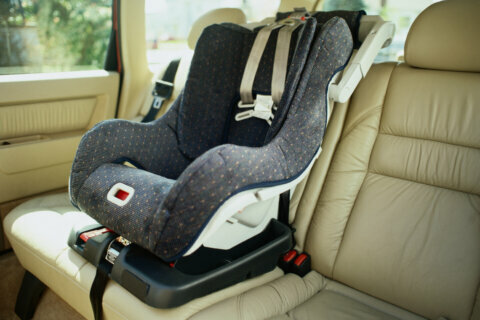