It was the second time in a year that the 5th U.S. Circuit Court of Appeals was considering the future of the 1978 Indian Child Welfare Act. A three-judge panel of the appellate court upheld the act in August in a 2-1 ruling.

Opponents of the law — including non-native families who have tried to adopt American Indian children — sought and got a full court re-hearing. Sixteen judges heard the latest arguments.

Aside from strictly legal issues, the case sparks strong emotions. Matthew McGill, representing families challenging the law, told the court that one set of would-be adoptive parents had a child “pried out of their arms because she was not an Indian.”

Outside the courthouse, Rosa Soto Alvarez, of Tuscon, Arizona, held onto the flag of the Pascua Yaqui tribe. She said the ICWA helped her and her three siblings get adopted by a Native American family after her mother’s suicide when she was 11.

“Because I grew up in a Yaqui home, and knowing our culture and tradition, I was elected to be in tribal leadership,” said Alvarez, a member of the tribal council.

The legal arguments focused on questions of race, tribal sovereignty and constitutional limits on the federal government.

Both were closely questioned by various judges about how an act of Congress can overcome state laws regarding domestic matters, especially those that touch on the lives of non-Native Americans, such as the plaintiffs.

Grant cited the Constitution’s “supremacy clause,” which gives certain federal laws priority over state laws. Several judges were unconvinced that the clause applied, one telling Grant, “You’re dis-empowering states from conducting their own domestic affairs, in terms of adoption, child custody and regulation of family affairs.”

The earlier court opinion by Judge James Dennis upheld the law’s supporters who said the U.S. Supreme Court has long recognized that Congress has broad power to regulate Native American tribes. That opinion said the act’s definition of Indian child is not based solely on race because “under some tribal membership laws, eligibility extends to children without Indian blood, such as the descendants of former slaves of tribes who became members after they were freed, or the descendants of adopted white persons.”

It was unclear when the full court would issue an opinion.

Three states — Louisiana, Indiana and Texas — are also plaintiffs in the case challenging the law. Twenty-six states and the District of Columbia have filed a brief supporting the law, although they do not have a direct role in the case. 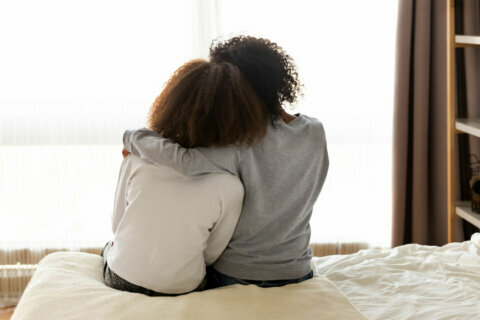 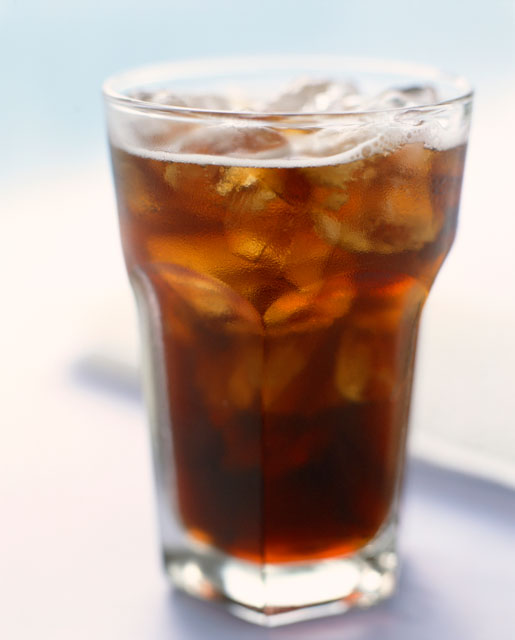