Earnie Shavers, one of boxing’s hardest punchers, dies at 78 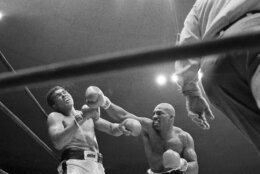 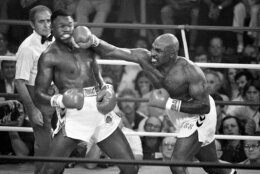 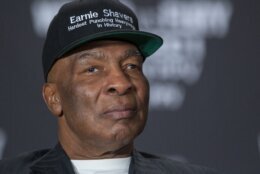 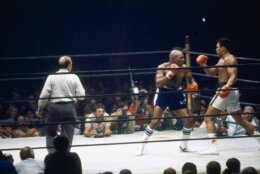 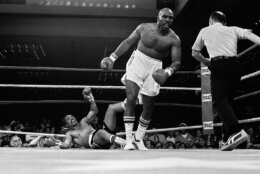 Earnie Shavers, whose thunderous punches stopped 68 fighters and earned him heavyweight title fights with Muhammad Ali and Larry Holmes, has died. He was 78.

Former British boxer and close friend Kenny Rainford told The Associated Press in a telephone call from Liverpool, England, that his close friend died on Thursday in Virginia at the home of one of his daughters.

“He had a hard career, traveled a lot and slowed down all the sudden,” said Rainford when asked about a a cause of death.

Rainford’s aunt (Sue) was married to Shavers for a decade. Their marriage ended amicably when Shavers wanted to return to the United States to be with his children and she wanted to stay in England, Rainford said.

Shavers’ death came a day after his birthday. Rainford said a funeral is planned for Sept. 17 in Warren, Ohio. Shavers was born in Garland, Alabama, in 1944 and grew up in the Youngstown, Ohio, area. He didn’t take up boxing until he was 22.

Shavers fought from 1969-1995, which included two abbreviated returns from retirement. He finished 74-14-1 with 68 knockouts.

Shavers lost a unanimous decision to Ali in September 1977 at Madison Square Garden in a fight for the WBC and WBA world heavyweight titles. Ali pulled out the victory with a strong rally in the 15th round.

In March 1979, Shavers beat Ken Norton by knockout in the first round, in what was considered one of his finest victories.

Shavers later faced Larry Holmes for the WBC heavyweight title in September 1979 in Las Vegas. Holmes won the bout by TKO in the bout stopped in the 11th round. Shavers did knock Holmes to the canvas in the seventh round.

Holmes had worked with Shavers in Cleveland at an event run by promoter Don King.

“He was one of the hardest punchers in boxing,” Holmes said of Shavers in a telephone interview with The Associated Press on Friday.

Former New York State Athletic Commissioner Randy Gordon said Shavers always had time for the fans, whether it was signing autographs or exchanging a word or two.

“He was one of the nicest guys in the world, until he got into the ring and tried to take your head off,” Gordon told The AP Friday.

Shavers had surgery for a detached retina after the Holmes fight and was stopped by Randall “Tex” Cobb in the eighth round the following year. In 1982 he fought Joe Bugner, also on the comeback trail. Bugner was knocked down in the first, and was stopped by cuts in the second round.

Shavers continued to fight professionally for several years, but never fought for a title again. He was named among the top-10 punchers in boxing history by The Ring and others.

Before turning professional, he won the 1969 National AAU heavyweight title.

Shavers was married to Laverne Payne. They had five daughters from their marriage together: Tamara, Cynthia, Catherine, Carla, and Amy. He also has four daughters from other relationships: Catherine, Lisa, Natasha and Latonya. He worked at General Motors in Lordstown, Ohio, in the late 1960s. 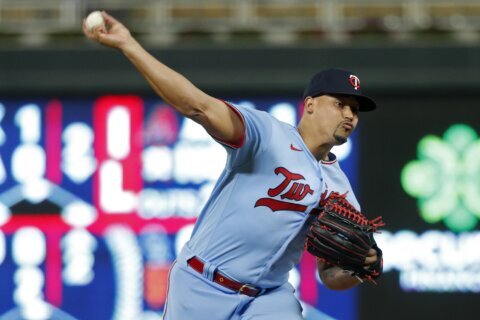 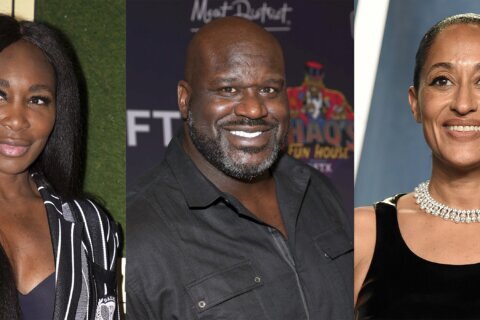 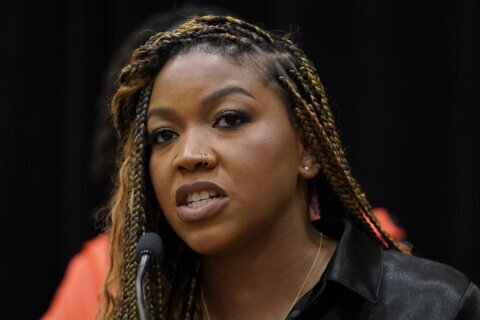