ARCADIA, Calif. (AP) — Stewards at Santa Anita have dismissed complaints filed by the California Horse Racing Board involving the post-race drug tests of Triple Crown winner Justify and another horse in 2018, both of whom were trained by Hall of Famer Bob Baffert.

Stewards John Herbuveaux, Ron Church and Kim Sawyer issued their ruling on the combined cases late Wednesday after hearing evidence and testimony via video on Oct. 29.

The CHRB had sought the disqualifications of Justify from his victory in the 2018 Santa Anita Derby and Hoppertunity from his win in the Tokyo City Cup the following day. The complaints had also sought the redistribution of purse money from each race.

Both horses had scopolamine in their post-race tests. The CHRB did not rule positives in either case based on the lab results at the time. Instead, the racing board followed the recommendation of its equine medical director, Dr. Rick Arthur, that the scopolamine in the samples was caused by environmental contamination.

Baffert has said that neither horse was administered scopolamine, which is sometimes used to treat mild colic and spasms. It can also show up as a result of environmental contamination when horses eat hay that contains jimsonweed, which grows wild in California.

Attorney Robert Petersen, representing the CHRB, had argued there is no statue of limitations in either case. The racing board had filed the complaint against Justify as part of a settlement of a lawsuit filed by Mick Ruis, the owner-trainer of Santa Anita Derby runner-up Bolt d’Oro.

The stewards said in their decision Wednesday that the CHRB had already ruled on the matter in a closed-door session on Aug. 23, 2018, at Del Mar racetrack, and voted not to move forward with the complaints.

Justify’s positive result didn’t become public until September 2019, when it was revealed in a New York Times story three months after the colt swept the Kentucky Derby, Preakness Stakes and Belmont Stakes. Both horses have since been retired. 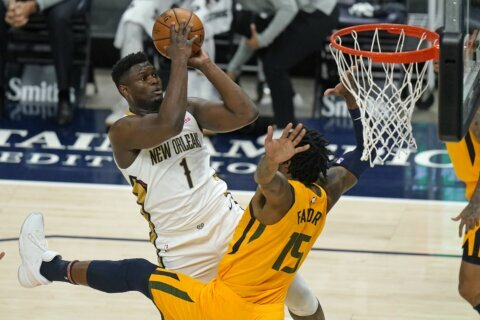 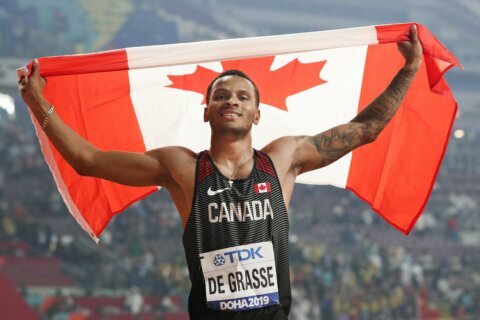 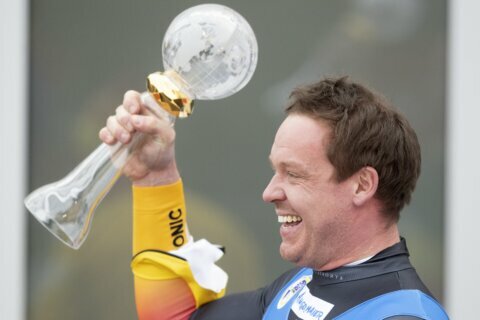