After long break, Shiffrin grateful just to be racing again

Set for a return to ski racing after 300 days away, Mikaela Shiffrin is looking for the answer to a…
Listen now to WTOP News WTOP.com | Alexa | Google Home | WTOP App | 103.5 FM

Set for a return to ski racing after 300 days away, Mikaela Shiffrin is looking for the answer to a question she has been asking herself since March.

How will it feel to compete again?

“It didn’t really feel it was that long of a break,” she said. “This spring, summer, fall, this period since I last raced has been the busiest, most stressful time of my life. … I feel like racing is actually going to be like going on a vacation. Right now, I am just so grateful to be here.”

The two-time Olympic gold medalist and three-time overall World Cup champion is approaching her first race since Jan. 26, when she picked up her 66th career win at a super-G in Bulgaria.

Her father, Jeff Shiffrin, suddenly died a week later following an accident at the family’s home in Colorado.

A heartbroken Shiffrin took a five-week break before attempting a comeback at mid-March races in Sweden, having lost her lead in the overall rankings to Federica Brignone and in the slalom standings to Petra Vlhova. However, the event in Sweden was canceled, as was the remainder of the season amid the coronavirus pandemic.

“In February, after several weeks at home, I felt like skiing would be therapeutic,” Shiffrin said. “If possible, I wanted to try to race before the end of the season. But we got to Sweden and we tried, and I was like ready to step into the starting gate. Even if it was canceled, that was a really big step.”

While the pandemic limited training opportunities, much of her time over the summer went to taking courses on finance, taxes and bookkeeping in order to keep the family business running, a task previously handled by her father.

In October, a second attempt at a comeback also failed, as Shiffrin tweaked her back a week before the season-opening giant slalom in Austria.

“I haven’t got a whole lot of training in,” she said. “I have only been able to train slalom with the back injury. We narrowed the focus down and did one hour at a time.”

Having been the dominant force on the women’s World Cup over the last few years, expectations will naturally be high when Shiffrin returns to the start gate. The American herself doesn’t really now what to expect, though.

“I try to keep expectations really low,” she said. “But my standards for the level of skiing that I want to bring are high. I want to ski well, which includes skiing fast.”

While she has racked up 43 career wins in slalom, more than any male or female skier in the history of the sport, records have never been her focus.

“No matter what, if I ski well, if I put in a good effort but it doesn’t go as I hoped, it is hard to be disappointed with that after everything,” Shiffrin said about her approach to Saturday’s race.

Shiffrin held a big lead in both the slalom and overall World Cup standings last season before her break, but she insisted that losing out on those titles didn’t make her angry.

So, Saturday’s return “is not about settling scores.”

“I am incredibly angry, but not about the way last season ended. I am angry that my dad died, I am angry how lonely I feel most days,” she said. “But on the flip side, I am incredibly grateful that I have my mom here with me so often. I have never been a person to be motivated by anger. … If I learned something over the last 300 days, it is that you really have to take what life serves you. It might not taste good, but you have to eat it anyway.” 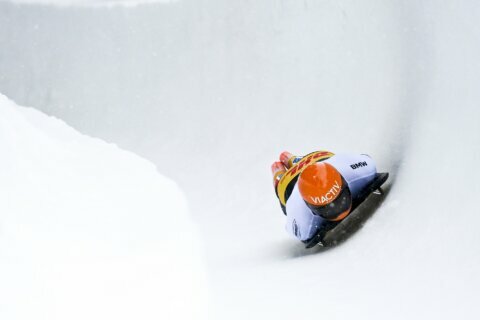 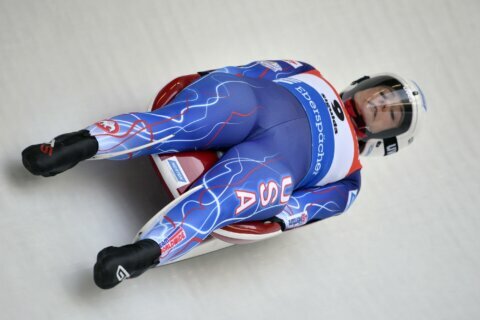 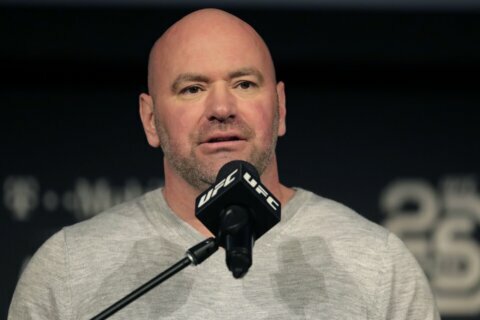