Belmont Stakes winner Tiz the Law won’t run in next month’s Preakness, spoiling what would have been a highly anticipated rematch with Kentucky Derby winner Authentic.

The Preakness on Oct. 3 at Pimlico concludes this year’s reconfigured Triple Crown series, which was run out of order because of the coronavirus pandemic.

Jack Knowlton, managing partner of Sackatoga Stable, which owns Tiz the Law, tweeted that it’s “disappointing Tiz the Law will not be able to run in the Preakness.”

“Our primary interest is doing what’s right for the horse & in this case he’s not ready,” Knowlton wrote on Tuesday. “We look forward to training him up to the Breeders Cup Classic on 11/7.”

Knowlton had made it known since Tiz the Law finished second to Authentic in the Kentucky Derby on Sept. 5 that he would like his colt to make the Preakness. After the Derby, trainer Barclay Tagg said his preference would be to skip the Preakness.

However, with no chance for Tiz the Law to sweep the Triple Crown, he can be freshened to run in the Breeders’ Cup at Keeneland in Kentucky on Nov. 6-7.

Tiz the Law lost to Authentic by 1 1/4 lengths in the Derby. Tiz the Law went off as the overwhelming 3-5 favorite, the biggest Derby choice in 31 years. The colt won the shortened Belmont Stakes in New York on June 20 to open the Triple Crown series.

By skipping the Preakness, Tiz the Law will have 63 days between the Derby and the BC Classic, which is worth $6 million. The colt has run well off long layoffs. He’s won four races this year by a combined 16 1/2 lengths. In all, Tiz the Law has six wins in eight career starts, with both his losses coming at Churchill Downs.

Authentic and Thousand Words, scratched shortly before the Kentucky Derby after rearing up and falling on his side, are both set to run in the Preakness, according to trainer Bob Baffert.

Art Collector, knocked out of the Derby because of a minor injury before he could be entered, is likely to be among the favorites for the 1 3/16-mile Preakness. 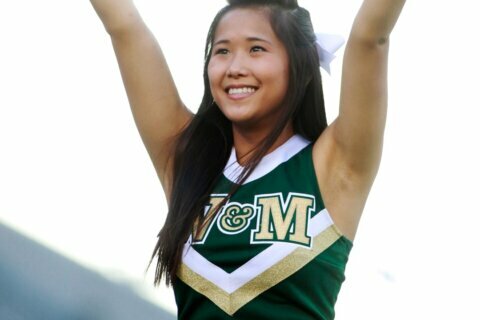 pimlico | the preakness | tiz the law