CLEVELAND (AP) — Pete Rademacher, who won a boxing gold medal at the 1956 Melbourne Olympics and fought Floyd Patterson for the heavyweight title in his first professional bout, has died. He was 91.

A family member told the Media Gazette that Rademacher died Thursday at the Ohio Veterans Home in Sandusky. He had dementia for years. His brain will be donated for medical research, the family said.

Rademacher won gold in Australia by knocking out Russian Lev Mukhim in the title match. A college lineman at Washington State, Rademacher then set out to win the heavyweight belt as a pro and persuaded Patterson to fight him.

Rademacher knocked down Patterson in the second round, but then took a pummeling and was eventually counted out in the sixth round after being dropped seven times. Rademacher is the only boxer to fight for the heavyweight title in his pro debut.

Rademacher was intensely proud of his Olympic title and carried his gold medal to events, where he shared it with crowds.

Thomas Peter “Pete” Rademacher was born in Tieton, Washington, and took up boxing while serving in the military. He spent most of his life in Medina, some 30 miles south of Cleveland.

Rademacher and his wife, Margaret, were married 57 years before her death in 2007. The couple had three daughters, Susan, Helen and Margo. 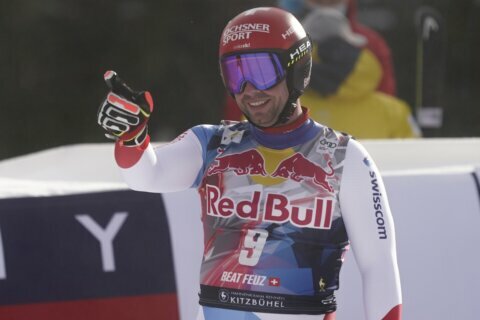 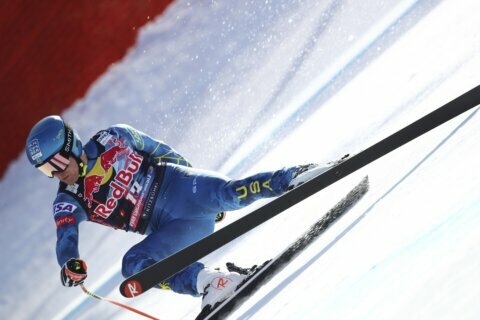