Conor McGregor holds all the UFC cards after comeback win

LAS VEGAS (AP) — After three years without a victory, Conor McGregor needed only 40 seconds to reclaim his place…

LAS VEGAS (AP) — After three years without a victory, Conor McGregor needed only 40 seconds to reclaim his place at the center of the mixed martial arts world.

McGregor’s dynamic stoppage of Donald Cerrone in UFC 246 on Saturday night put the Irish superstar firmly in control of the future of two UFC divisions.

Every elite lightweight and welterweight will practically beg for his shot against a fighter who still commands the world’s attention like nobody else. A refocused McGregor seems eager to make up for lost time after three years of inactivity and outside-the-cage misbehavior, suggesting he could fight three more times this year.

“The whole world lights up when I fight,” McGregor said. “So I want to get back out there again.”

He hadn’t made a decision by the time he left T-Mobile Arena late Saturday night with a broad smile on his face and a bottle of his own branded whiskey in hand. McGregor plans to speak with UFC President Dana White and billionaire ex-UFC owner Lorenzo Fertitta before he decides whether to pursue a championship belt, a revenge fight, an absurdly lucrative boxing match or any combination of the three.

The contenders already are lining up.

Popular welterweight brawler Jorge Masvidal would welcome a showdown, while welterweight champion Kamaru Usman would love to defend his title against McGregor. Both fighters watched McGregor’s victory from cageside, and Masvidal even tried to goad McGregor in curious fashion by wearing the same Versace robe that McGregor famously wore a few years ago to an open workout.

Lightweight contender Justin Gaethje fights in a reckless, crowd-pleasing style guaranteed to make a compelling matchup for the similarly aggressive McGregor. Another must-see bout would be a third fight with imperious veteran Nate Diaz, who fought twice in 2019 after his own three-year break.

But White wants McGregor to wait for a fight against lightweight champion Khabib Nurmagomedov, who beat McGregor in October 2018 and subsequently sparked an ugly brawl outside the cage. The bad feelings from that promotion haven’t healed, and White believes the rematch could rival the profitability of McGregor’s boxing match with Floyd Mayweather.

But Nurmagomedov is booked to face Tony Ferguson at UFC 249 in April, and McGregor would prefer not to wait until late summer for his next bout. Instead, he half-seriously predicted the Nurmagomedov-Ferguson bout will be scrapped and he’ll be forced to step in.

McGregor also could bide his time with another absurdly lucrative boxing match. While most fight fans scoff at this entire venture, the wider world still appears to be fascinated by these spectacles, as evidenced by the money made by McGregor and Mayweather in 2017 in one of the richest pay-per-view bouts in boxing history.

Mayweather turns 43 next month and has fought once since 2015, but he immediately posted a mocked-up advertisement for the rematch on his Instagram page Saturday night. McGregor ripped it because the graphic artist didn’t include the logo for McGregor’s promotional company. He jokingly suggested that slight means he’ll instead fight Manny Pacquiao, who has also declared his interest in the payday that comes with giving a boxing lesson to McGregor.

“I certainly would love the rematch with Floyd,” McGregor said. “It very well could happen this year. The one with Manny will also be there whenever. … Floyd is going through money fast. He is far from retired. That rematch will happen.”

Before he beat Cerrone, McGregor suggested he could fight again at UFC 248 on March 7 if he didn’t take too much punishment. Cerrone failed to land a single strike, so McGregor came out totally unscathed — but it could still take a bit longer than seven weeks to sort out his next step.

At least the first simultaneous two-division champion in UFC history appears to be taking that next step with sure footing. The spotlight never left McGregor, but he didn’t seem capable of meeting its demands in recent years.

“I’d achieved it all, right?” McGregor said. “I broke the game before I was 30 years of age. One belt became not enough. I achieved it all. (Coach) John (Kavanagh) says it’s the worst nightmare for a coach if a student achieves it all. I probably had to go through all that and then just come back for the love.”

McGregor was still the biggest star in the game even while he lost both of his UFC belts, dabbled in boxing and focused on whiskey, both as a successful distiller and an eager consumer.

McGregor and Nurmagomedov then engaged in a dark, ugly promotion of their first bout. Away from the cameras, McGregor was training erratically and enjoying too much of the good life created by his stardom.

He says he escaped that cloud late last year, and McGregor believes his performance against Cerrone showed the way to even brighter days if he can stay on this path. 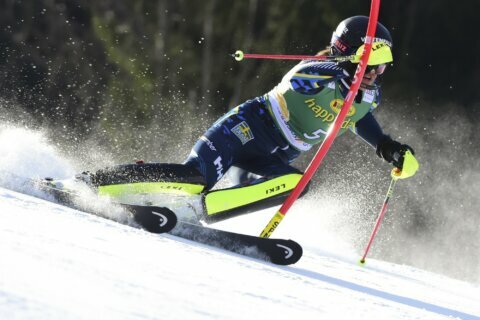 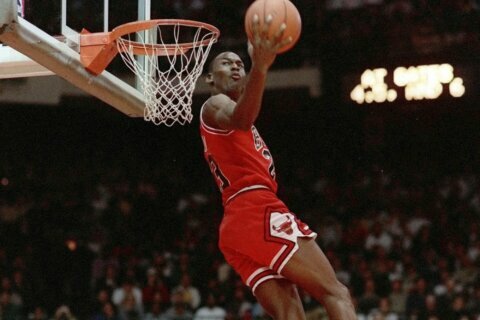 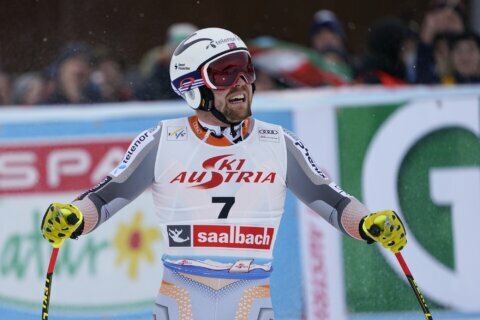