Fast bowler Mitchell Starc took 3-56 in only his second ODI on Indian soil as the host’s middle order collapsed after a 121-run second-wicket partnership between Lokesh Rahul (47) and Shikhar Dhawan (74).

It was the fifth 10-wicket defeat for India in ODI cricket, and only the second at home.

The last time India lost an ODI by 10 wickets was in 20005 against South Africa in Kolkata.

Australia’s first 10-wicket victory against India was fueled by the third-highest partnership in ODIs between Warner and Finch for their team. They ensured Australia won with a massive 13.2 overs to spare.

“I have always had the hunger to score more runs and put the team off to a good start,” Warner said. “It was a great effort from our bowlers in the afternoon. To put India down to just 255 at home was incredible and to then close down the game like we did was brilliant.”

He and Finch started the chase in belligerent fashion, putting on 84 runs in the first powerplay.

Warner reached his half-century off 40 balls, passing 5,000 ODI runs, while Finch reached there off 52 deliveries.

Both survived confident appeals against different bowlers, with Warner reviewing in the 29th over.

India’s bowlers failed to get any purchase, and the dewy conditions in Mumbai didn’t help their cause as Australia galloped to 200 in the 31st over.

Finch reached his 16th hundred off 108 balls, including 13 fours and two sixes.

This was after Australia won the toss and opted to field.

Rahul came out to bat at No. 3 and put on a century stand with Dhawan for the second wicket. He fell in the 28th over off Ashton Agar (1-56) and that’s when India’s collapse began.

Rishabh Pant (28) and Ravindra Jadeja (25) added 49 runs for the sixth wicket and took India past 200. They finished, though, with a sub-par total.

Pant took a blow to his head when he was dismissed in the 44th over and did not take any further part in the match owing to concussion. Rahul kept wickets instead.

“We were totally outplayed in all departments,”Kohli said.

“It is a very strong Australian side. We didn’t get enough runs, we were too respectful in certain phases and it cost us. Today was one of those days when we weren’t allowed into the game at all.”

The second of three ODIs is on Friday in Rajkot. 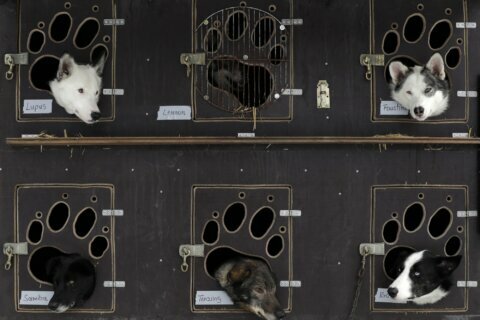 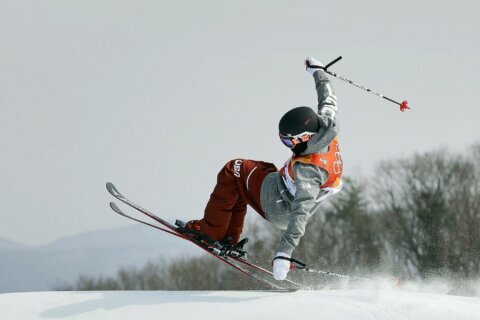 Cast in many roles, Gus Kenworthy is one tough act to follow