MOSCOW (AP) — The Russian government has ordered officials “to fight for our interests” as the World Anti-Doping Agency prepares to rule on whether the country manipulated drug-testing data, Prime Minister Dmitry Medvedev said on Thursday.

WADA’s executive board meeting on Monday could bar Russia from hosting major sports events for four years and force Russian athletes to compete as neutrals at events including next year’s Olympics.

“It’s completely possible that the decision will be quite difficult for our country,” Medvedev said on Thursday during a televised interview with Russian TV channels.

“But obviously our sports authorities and the sports ministry and others have been given orders to fight for our interests, for the interests of each athlete, so that they can compete in sports events.”

Medvedev also accused WADA of “an endless anti-Russian series” of accusations and hiding other countries’ violations “under the table.”

WADA reinstated the Russian anti-doping agency last year on condition that Russian authorities handed over data from the Moscow anti-doping laboratory to set the record straight on past cover-ups.

However, WADA experts said they found traces of frantic editing in the days and weeks leading up to the handover, with an apparent focus on covering up athletes’ positive tests.

Russia denies manipulating the data and has sought to blame former lab director Grigory Rodchenkov. He is a witness for WADA, which alleges fake messages implicating Rodchenkov were spliced into chat logs hidden within the data.

Also on Thursday, the Russian anti-doping agency said it wants all of the country’s leading athletics coaches to reapply for their jobs as part of a plan to shake up the approach to anti-doping work there.

The Russian Athletics Federation is facing possible expulsion from World Athletics after five officials, an athlete, and a coach were charged with providing fake medical documents to obstruct an anti-doping investigation.

The agency, known as RUSADA, wants itself and World Athletics to have a say on appointing coaches to replace those it deems are unfit to continue. That’s part of a package of measures aimed at restoring confidence in the federation’s ability to run athletics ahead of the 2020 Olympics.

The package also includes giving more of a say to athletes in how the sport is run, and replacing team doctors whom RUSADA considers to have links to doping.

The Russian Athletics Federation has been suspended from international competition since 2015 for widespread doping, though dozens of top Russians have been allowed to compete internationally as neutrals.

The federation had been inching toward reinstatement until the medical documents investigation, which forced the resignation of president Dmitry Shlyakhtin when he was charged in the case last month. 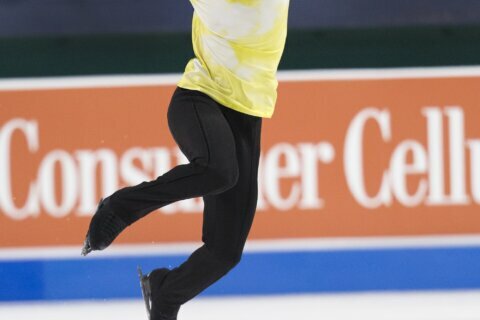 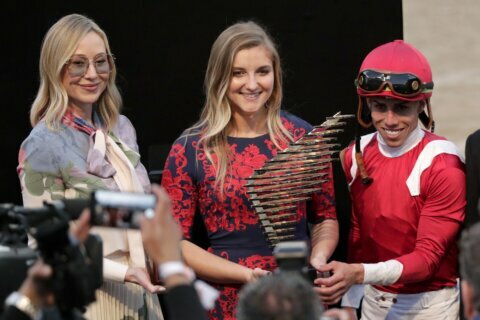 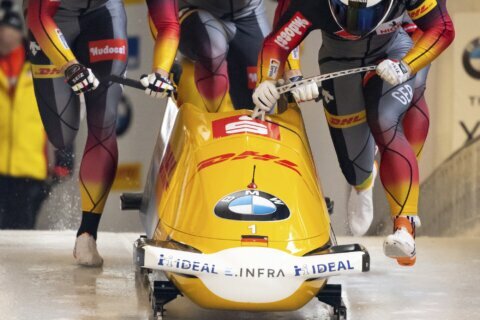