SALZBURG, Austria (AP) — Six athletes from Kazakhstan’s Olympic biathlon team have been cleared of doping in a case which…

SALZBURG, Austria (AP) — Six athletes from Kazakhstan’s Olympic biathlon team have been cleared of doping in a case which involved police raids in two countries.

The International Biathlon Union says cases against nine Kazakh athletes, six of them from last year’s Winter Olympic team, were dismissed because of insufficient evidence. None are Olympic medalists.

The case was brought by the IBU in November 2018 and based on criminal investigations by Austrian and Italian authorities.

Austrian police raided the Kazakhstan team’s hotel at the 2017 world championships after medical equipment and team credentials were found abandoned near a road. The athletes passed doping tests at the time.

A team doctor was suspended in March 2018 after Italian police found prednisolone, a substance banned in competition, in his room. 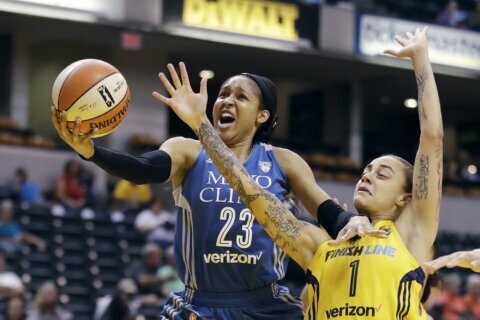 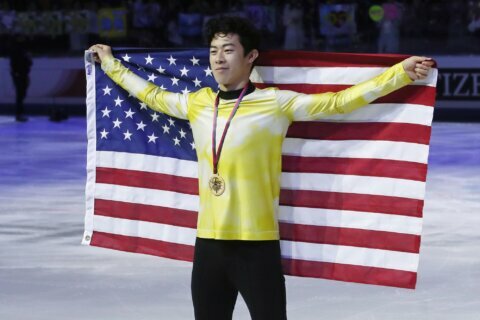 Chen knows US skating history, doesn’t need to hear about it