LAUSANNE, Switzerland (AP) — The International Gymnastics Federation says Hiroshima will host the first world championships of parkour, moving ahead with its disputed control of the free-running sport.

The inaugural worlds are scheduled in April 2020 in the Japanese city which also staged the first official parkour competition organized by the gymnastics body last year.

The Olympic-recognized FIG’s ambition for parkour — running, jumping and climbing on street furniture and architecture — is described as a hostile takeover by the Parkour Earth group of national organizers.

FIG wants parkour to feature at the 2024 Summer Games in Paris as the IOC looks to add more urban events appealing to a young audience. Parkour Earth argues that codifying and commercializing their sport runs against its original spirit.

Parkour was incorporated as an official FIG discipline last December despite a protest campaign that used the hashtag #WeAreNotGymnastics. 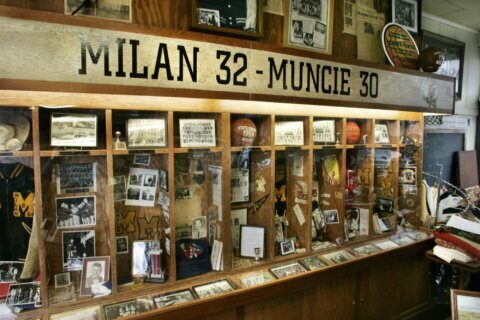 The flipside of ‘Hoosiers’ – No ‘miracle’ for Muncie Central 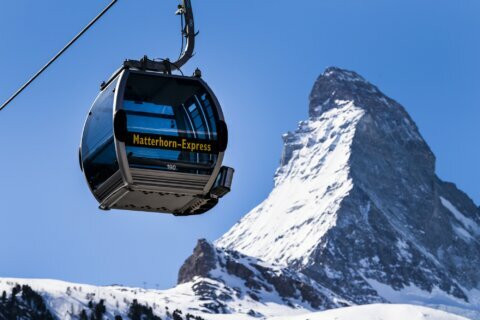 The Latest: Indiana hopes to have athletes back in mid-June