This content is provided by Red Hat. Technology is changing rapidly, from centralized to distributed, from waterfall to agile, from Unix… 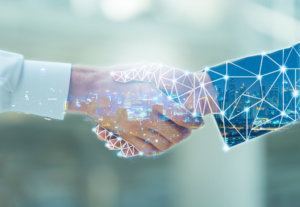 Technology is changing rapidly, from centralized to distributed, from waterfall to agile, from Unix to Linux. And many times, federal agencies are finding themselves struggling to keep up and implement the solutions that improve their workflows and offer their customers the best experience.

“Balancing modernization and innovation is the difficult part,” said David Cohn, Cloud Native SME at Red Hat. “Existing stuff, you need to update it. You need to be faster. How do you bridge it all together? That’s the glue, this agile integration.”

But it doesn’t necessarily have to be that way.

“I think the government is no different than any enterprise. And some people might fight me on that,” Cohn said. “But you have to iterate just as fast, if not faster. Take the military. For example, you can’t do a waterfall approach, you have to fail fast and use agile methodologies to iterate as fast as you can. Otherwise, we’re going to get outpaced by other countries. And that’s just one example of hundreds of that I’ve come in contact with working with tons of government agencies.”

And Cohn said about 60% of agencies in fact think they can pick up the pace of modernization. The problem is figuring out how. And there’s a tendency to focus too much on the technology, and not what’s really important.

“So what we’re seeing as you move from an agile modern responsive organization, using next generation architecture, using these agile processes, the biggest piece is the culture. Technology can only take you so far,” Cohn said. “I think open source gives you a great foundation. But becoming collaborative, having a more open culture internally to work with one another, that’s DevOps culture, developers and operators working hand in hand.”

The high level principles when it comes to application development, Cohn said, are important. Agencies need to figure out which ones are right for their needs. Those can include continuous integration, continuous delivery; containers, where most agencies start; APIs and microservices, which can overlap, but have different ways of integrating with different kinds of apps. And hybrid cloud is the final piece.

“This is my own opinion right now but cloud is really the real estate developers out there in the world, and they make money by keeping you in and on their real estate,” Cohn said. “Even this open hybrid approach, where it’s not realistic that an agency is going to always be able to go 100% cloud right away. You’re going to have to deal with a lot of your existing investments in infrastructure. You might have mainframe, you might have large data centers. Are you going to end-of-life those right away? Probably not.”

But cloud native is a good place to start, Cohn said. It empowers agencies to build mobile applications in modern, dynamic environments. He said he’s seen some agencies try to use Github, or other open source technologies to piecemeal together a cohesive strategy, sometimes even building their own Kubernetes platform. But that’s not their mission, and nine out of ten times it won’t work. Agencies are better off focusing on their mission and their stakeholders, Cohn said, and letting vendors worry about platforms.

Cloud native is a good place to start because it’s about portability. Agencies should be trying to build a portable infrastructure, not worrying about what it’s running on. If it’s Linux, Cohn said, it should work anywhere – private data centers, all cloud providers, wherever an agency chooses to operate.

But that doesn’t mean agencies need to commit to a single environment or vendor immediately. Clouds should be a feature of an agency’s strategy, not the only strategy they have.

“You should be able to attack this going forward over the next few years, each phase,” Cohn said. “You shouldn’t lift and shift everything right now because if it looks ugly on your private data center, it’s going to look even uglier in the cloud. So you want to make sure that that everything’s done correctly as you start using new ways of deployment, and being able to utilize cloud. And it’s not an all or nothing approach.”

It all comes down to what an agency’s needs are. Once an agency understands that, it can start putting together a strategy that changes its culture, rather than just chasing technology.

“That’s what this is all about, new ways of working together, building out a new organization, it’s been done quite well by a lot of different agencies,” Cohn said. “And I see more and more doing it every day.” 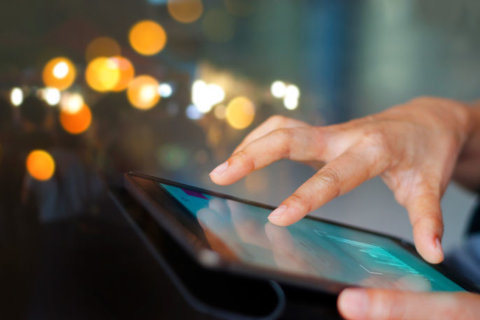 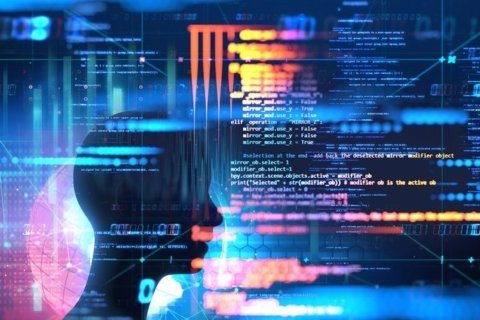 The democratization of artificial intelligence (and machine learning)