PARIS (AP) — With two years to go until the Paris Olympics open, Russia is making plans for its athletes to live and compete in the French capital even though many remain barred from upcoming qualification events because of the war in Ukraine.

Russian Olympic Committee president Stanislav Pozdnyakov wrote on the Telegram messaging app Tuesday that the country was working to get its athletes access to qualification events and already making plans for the Olympic village in 2024.

Most Olympic sports have suspended athletes from Russia and Belarus since the invasion of Ukraine began in February, following a recommendation from the International Olympic Committee. However, the IOC has not suspended the Russian Olympic Committee, the body which enters Russian teams for the Games.

“In exactly two years, the Olympic Games start in Paris. Despite all of the circumstances, the Russian Olympic Committee is a full-fledged participant in the Olympic movement,” Pozdnyakov wrote. “We are continuing our systematic preparations for the Games and are also carrying out work to ensure qualifying opportunities and equal presence of our athletes in the Olympic village and at the venues, their participation in events during the Games.”

Qualifying for some Olympic sports has already begun, but others won’t start until next year. If sports federations lift bans on Russian athletes competing in international events such as Olympic qualifiers, that could lead to boycotts by Ukraine.

The International Judo Federation has allowed Russia’s team to keep competing as neutral athletes without their flag or anthem. In response, Ukraine refused to participate when Olympic judo qualifying began last month, in particular because it said that 11 of 24 athletes on the Russian team at the event were members of the military. 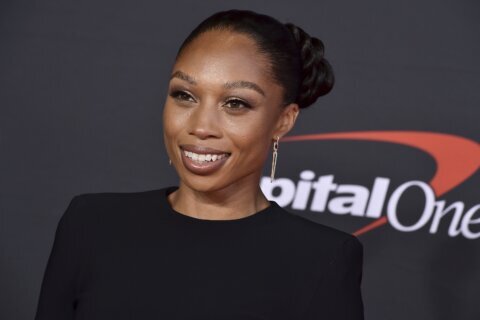 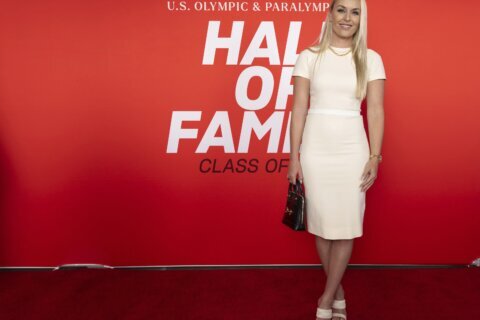 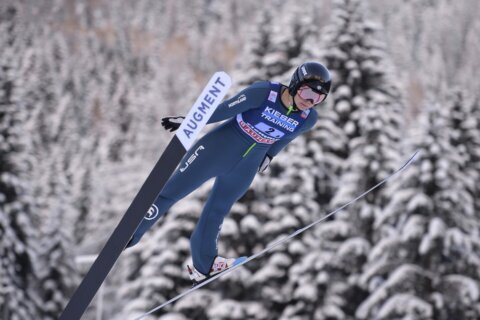