PARIS (AP) — One million tickets for the 2024 Paris Olympics will be sold for 24 euros ($26.50) each with availability for all 32 sports, organizers said on Monday.

The Paris proposal to the IOC sets the basic price lower than at the 2012 London Olympics, where the 20 pounds tickets cost more than $31 at the exchange rate then.

“This is something important for us,” Paris organizing committee president Tony Estanguet said. “This is a very strong promise to offer accessibility of everyone to Olympic sports.”

A centralized global sales program unveiled by Paris Olympics organizers calls for pricing nearly half of the 10 million total tickets at no more than 50 euros ($55).

Hitting that target would lift ticket income for Paris above the $1 billion raised by London from more than eight million tickets sold.

Tokyo organizers aimed for $800 million from ticket sales before the COVID-19 pandemic prevented fans attending nearly all of the events at the Games postponed to last year.

Fans wanting to secure tickets for Paris events can start toward the end of this year in a process overhauled to include buyers worldwide. Previously, tickets were sold in the host country and a network of agents worldwide handled sales elsewhere.

Estanguet said the new system should “limit the frustration” of people who previously specified their preferred tickets with no guarantee of getting them.

Instead, a two-month registration period will let prospective buyers sign up for a lottery that will allocate the winners a time slot next February of several hours to choose the tickets they want for multiple sports sessions.

“We can then guarantee that if you buy those tickets you will receive them,” Estanguet said.

Single tickets for events will go on sale in May 2023, and a third sales phase will start toward the end of next year.

Asked if discussions were held about limiting portal access for residents of Russia and Belarus, because of the invasion of Ukraine, Estanguet said no decision was needed for several months. 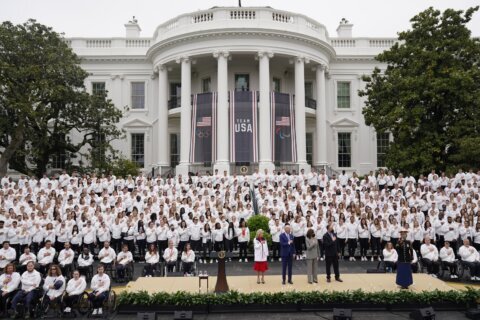 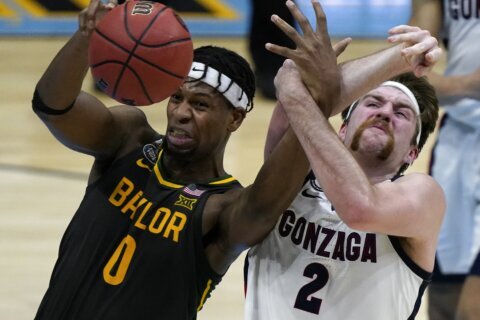