INDIANAPOLIS (AP) — Simone Biles is back to competing.

The reigning Olympic gymnastics champion will return to competition for the first time in more than 18 months at the U.S. Classic next week in Indianapolis.

The 24-year-old Biles — a heavy favorite to defend her Olympic title in Tokyo this summer — hasn’t taken the floor since winning her fifth world all-around championship in October 2019.

The event set for Saturday, May 22 is the first in a busy stretch for the top American gymnasts. The national championships are scheduled for the first weekend in June in Fort Worth, Texas, with the U.S. Olympic trials set for St. Louis at the end of next month.

The Classic will also mark the return of 2008 Olympic silver medalist Chellsie Memmel. The 32-year-old Memmel retired in the fall of 2012 but began planning a comeback last summer. 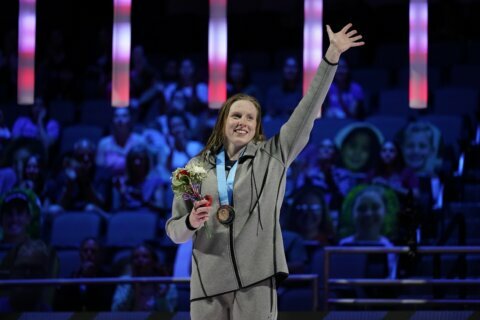 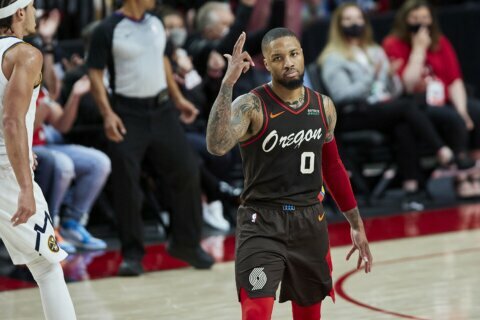