IOC confirms Bach is only candidate for Olympic presidency

LAUSANNE, Switzerland (AP) — The International Olympic Committee says Thomas Bach will have no opponents for his re-election as president in a vote scheduled in March.

More than 100 IOC members were told Bach is the only candidate for the presidential poll at their meeting due to be staged in Athens.

The German lawyer’s re-election seemed a formality after around 50 voting members publicly supported his candidacy in July at their annual meeting held virtually.

Bach is eligible for four more years in office after winning an eight-year term in 2013. His final term begins officially after the Tokyo Olympics close on Aug. 8. 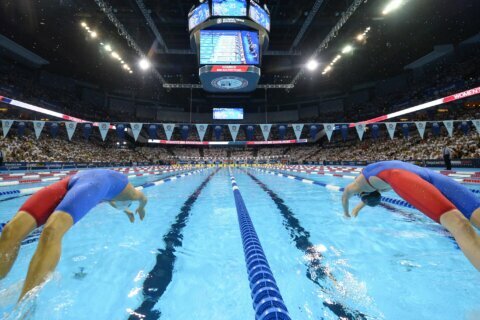 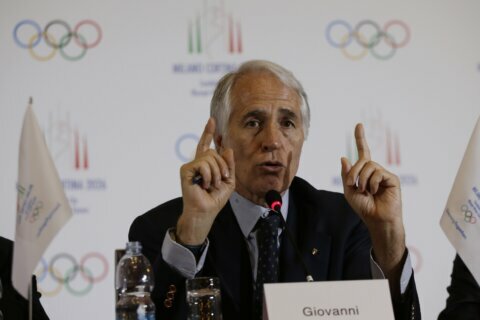 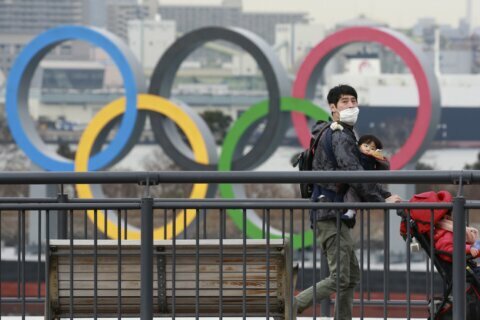