LAUSANNE, Switzerland (AP) — A four-day hearing in a landmark legal case that could strip Russia of its identity at the next two Olympic Games and four years of world championships opened on Monday.

The Court of Arbitration for Sport said the dispute between the World Anti-Doping Agency and its Russian affiliate, known as RUSADA, began at an undisclosed location in Lausanne with some parties including the three judges joining by video link.

The CAS panel of judges from Australia, France and Italy are unlikely to give a ruling for at least several weeks. A further appeal is possible at Switzerland’s supreme court.

The case centers on a Moscow testing laboratory database that was long sealed by Russian state authorities before being handed over to WADA investigators last year. Data had been deleted, altered and added.

The Russian anti-doping agency has not accepted being ruled non-compliant last December, nor accepted a slate of punishments proposed by WADA’s executive committee.

The sanctions WADA requested include a ban on Russia’s flag, anthem and team name at the Tokyo Olympics next year, 2022 Beijing Winter Games, and other major events organized by sports and organizations signed up to the world anti-doping code.

WADA sought the database and the Moscow lab’s store of athlete samples to seek closure after years of allegations, denials and legal disputes about state-orchestrated doping. 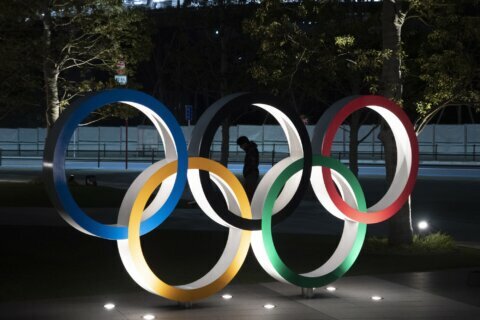 Reports: Cost of Tokyo Olympic delay put at about $2 billion 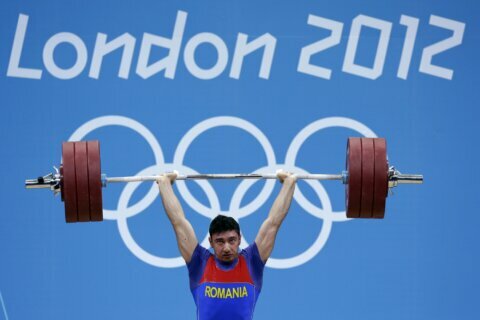 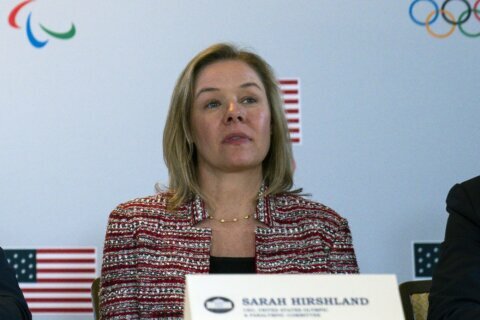 Attention, US Olympic hopefuls: Need money? This can help