Reports: Cost of Tokyo Olympic delay put at about $2 billion

TOKYO (AP) — The cost of the one-year postponement of the Tokyo Olympics is estimated to be just under $2…
Listen now to WTOP News WTOP.com | Alexa | Google Home | WTOP App | 103.5 FM

TOKYO (AP) — The cost of the one-year postponement of the Tokyo Olympics is estimated to be just under $2 billion, or about 200 billion yen.

The reported cost of the delay because of the COVID-19 pandemic is in line with repeated estimates over the last several months. The organizers, the Tokyo metro government and the Japanese national government are expected to report next month how the costs will be shared.

The International Olympic Committee has said it would chip in about $650 million to cover some of the costs of the delay, but has offered few public details.

The official cost of putting on the Tokyo Olympics is $12.6 billion. However, a government audit last year said it was probably twice that much. All but $5.6 billion is public money.

The $2 billion only adds to the total. A University of Oxford study published early this year — calculated before the postponement — said Tokyo was the most expensive Summer Olympics on record and the meter is still running.

The IOC and organizers have been campaigning over the last several months to convince sponsors and a skeptical Japanese public that the Olympics can be held safely in the middle of a pandemic.

The Olympics are to open on July 23, 2021, followed by the Paralympics on Aug. 24. They involve 15,400 athletes and ten of thousands of officials, judges, staff, VIPs, sponsors as well as media and broadcasters.

IOC President Thomas Bach, who was in Tokyo earlier this month, has said a vaccine and improved rapid testing would help pull off the Olympics. But he cautioned they are not “silver bullets.”

Athletes are expected to be closely monitored, held in quarantine-like conditions, discouraged from sightseeing and encouraged to leave as soon as they finish competing.

Some fans are expected at the events, but it is unclear if many fans from abroad will be allowed to attend.

Japan has controlled COVID-19 better than most countries, but has seen a spike over the last several weeks in Tokyo and elsewhere. Tokyo set a one-day record for new infections on Friday with 570. About 2,000 deaths in Japan have been attributed to COVID-19. 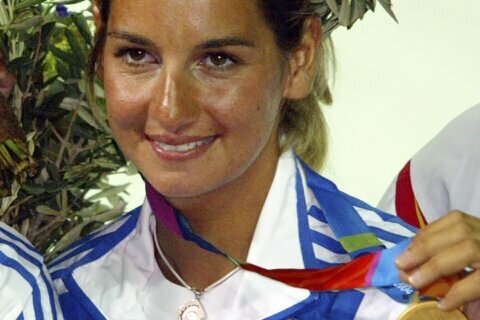 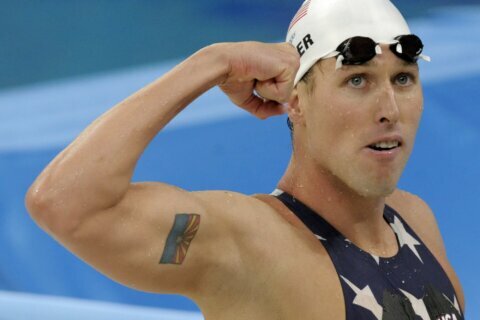 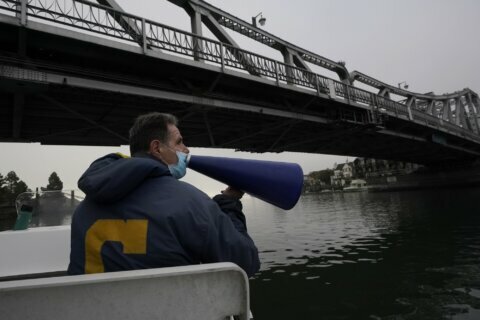